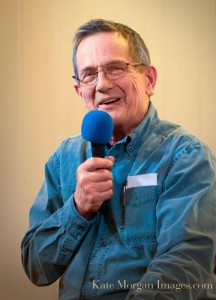 To start with, the idea of a small, simple folk festival, one driven by volunteers and with a minimum of formal structure, has been percolating in my mind for a few years now. Chris White and I have frequently talked over the years about how great the Blue Skies Music Festival is, and how wonderful the vibe is there. They are in their 39th year, a remarkable achievement for any festival. In that time, three generations have grown up there. I have attended Blue Skies for the last 5 or 6 years in a row, and Chris for much longer. We have often wondered if that Blue Skies feeling could be cloned and implemented closer to Ottawa.

We can’t hope to duplicate Blue Skies in every way. For one thing, we don’t have a farm to build it on! But there are aspects of Blue Skies that we can emulate.

Here is how I see our festival and how I would like to see it grow and evolve: