The OGF will take place from April 25-27 at The Royal Canadian Legion, Montgomery Branch at 330 Kent Street, Ottawa. The headline performer will be award winning Canadian songwriter James Keelaghan. The full details of performers and workshops of Grassroots 2014, the festival’s third year, will be available at the launch. END_OF_DOCUMENT_TOKEN_TO_BE_REPLACED

The deadline for submissions is March 15, 2014. Find out more here (Spirit of Rasputin’s submission page)… 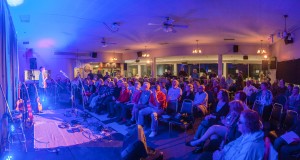 The mission of this festival is “cultivating community” and this program is certain to do just that. We are currently in the process of finalizing the timing of workshops and performers. END_OF_DOCUMENT_TOKEN_TO_BE_REPLACED