The Great Canadian Song-Along is an annual songwriting challenge and performance event that is celebrating 25 years in Ottawa. Each spring dozens of new and established singer-songwriters respond to the call to write a song from among 4 or 5 topics and then perform their new tune at a public event over two evenings. Anyone who agrees to write a song on topic is allowed to perform, which has helped the development of strong songwriters in our community. Writers’ Bloc, Ottawa’s songwriter’s collective, coordinates the event with the support of the Spirit of Rasputin’s Arts Society who provides the venue. The event is always full of surprises and has led to songs appearing on recordings of such artists as Don Ross and Missy Burgess.

The Great Canadian Song-Along began in 1993 as a personal project of Toronto singer-songwriter Karen Leslie Hall. Her idea was to organize an event that would bring the songwriting community together in a spirit of fun, creativity and sharing. And it’s worked! Song-Along is truly a grassroots event that has inspired the creation of some 1500 new songs over its history in Ottawa.

This stage today will feature a selection of singer-songwriters showcasing songs inspired by this fabulous annual tradition, including Song-Along coordinators Chris White, Tony Turner and Greg Kelly along with numerous surprise guests. 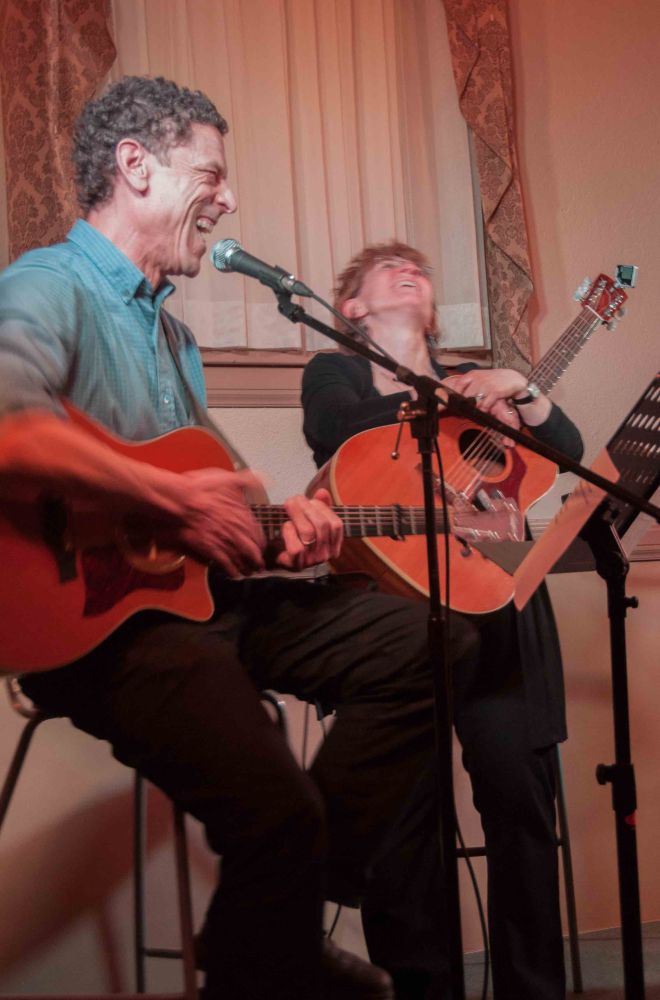