‘Knock on Wood’ is a newly formed trio. Jack, Kevin and Lili met through jam sessions in Ottawa and realized that they have a shared vision for music.

Knock on Wood is aiming to deliver acoustic songs through the guitar, the percussion, the flute and vocals. 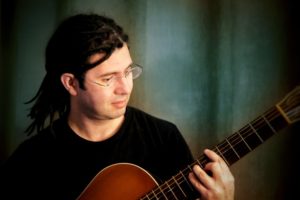 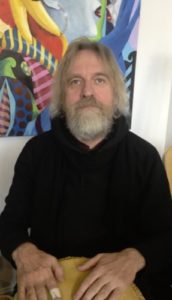 Jack Pyl is an artist and musician active in the local arts scene for many years in visual arts, music and theater. He is a composer, music arranger, recording artist and accompanist. His main instruments are winds and percussion. As part of the trio Knock On Wood, he is happy to make his first appearance at the Grassroots Festival.