“Arthur and Wendy have supported the festival since the very beginning” says Bob Nesbitt, Festival Producer. “The closing of the Ottawa Folklore Centre, this year, has been extremely hard on them and the community.  As is often the case, when one door closes, another one opens.   It’s time for the community to give something back to the man who has given so much to all of us. ” 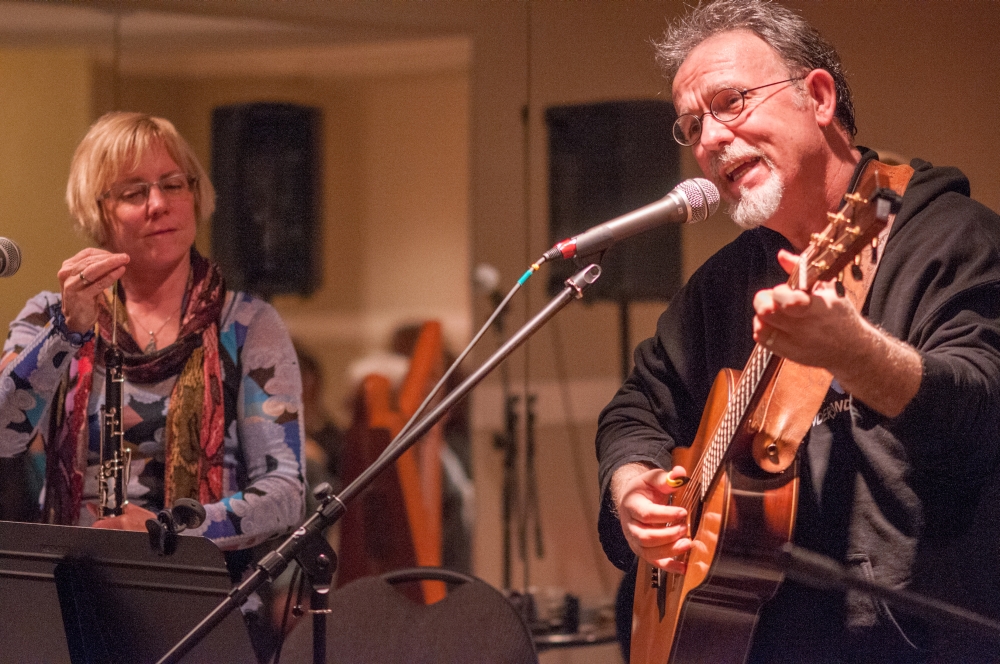