Albert Dumont’s artistic talents touch many areas of the arts community. He is a respected poet, a pen & ink artist, actor, storyteller and playwright. Albert has acted in fire prevention videos, TV commercials and plays. Albert has written 5 books of poetry and 2 children’s books. He is the founder of Turtle Moons Contemplations, featuring his artwork and poems.

Albert was presented with a Human Rights Award by the Public Service Alliance of Canada in 2010. In January 2017 he received the DreamKEEPERS Citation for Outstanding Leadership. Albert has dedicated his life to promoting Aboriginal spirituality and healing and to protecting the rights of Aboriginal Peoples particularly those of the young. He is the father of three daughters and grandfather of five grandchildren.

In April of 2021, Albert Dumont was named English poet laureate, for the City of Ottawa. 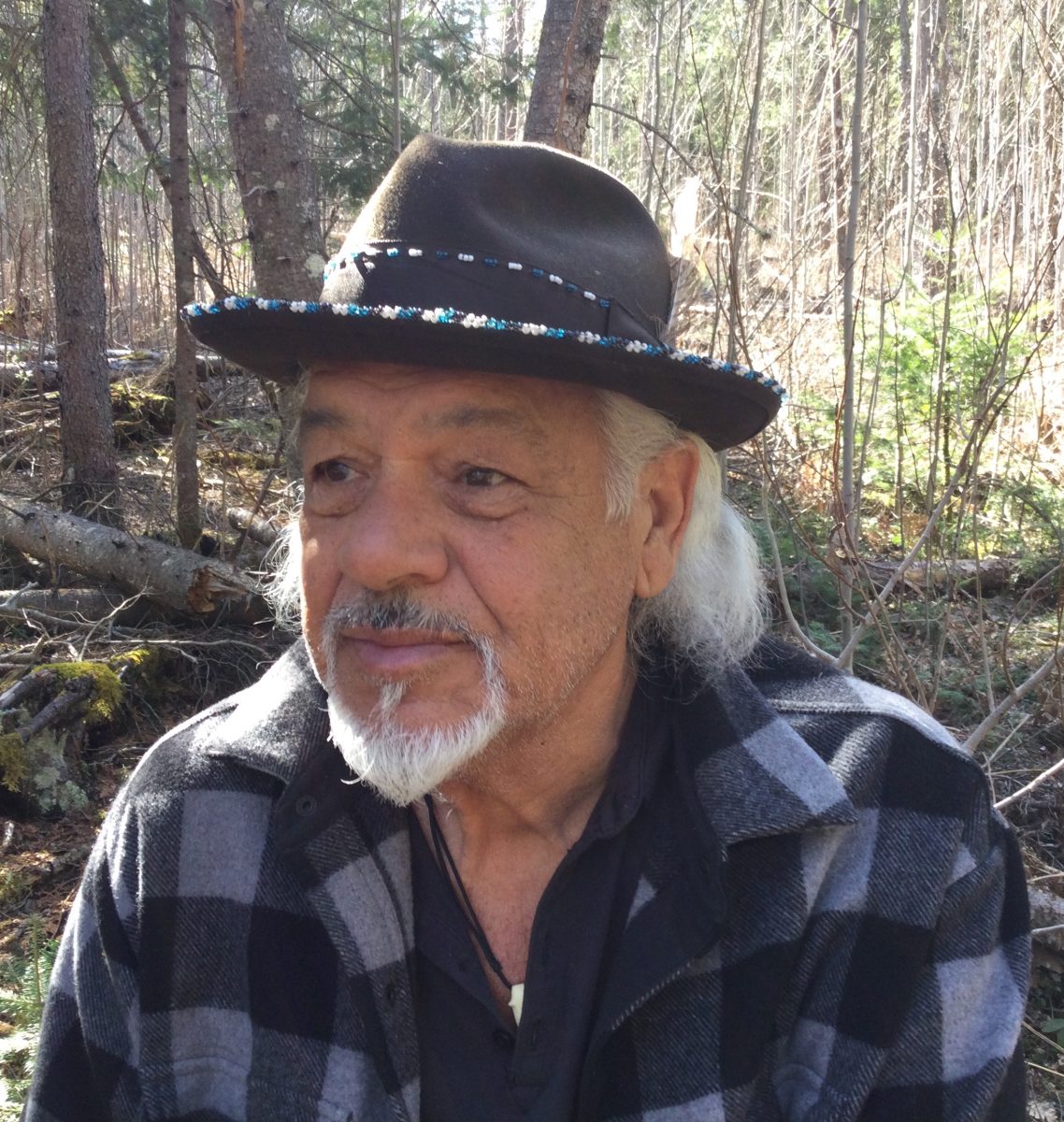