Gil’s Hootenanny is celebrating its 10th Anniversary milestone with a sing-along of traditional and original songs of hope and protest at the 2019 Ottawa Grassroots Festival 2019. The Grassroots Hootenanny will feature Chris White, Maria Hawkins (a featured artist in this year’s hootenanny), Arthur McGregor, Mark Evenchick, the Apparatchiks, Christina Marchant, and the 2019 Hootenanny Band: Elizabeth Riley Band w. Debbie Rubin. These inspiring musicians, who have motivated group singing within their extensive musical communities, will join host Tamara Levine in bringing audience members together to belt out their belief in the power of collective singing for change.

Inspired by the legacy of Gil Levine, and first presented in 2010, Gil’s Hootenanny has continued to thrive over the past 10 years.  The featured artists for 2019 are Maria Dunn and Maria Hawkins, with a special presentation by Dr. Steve Richer, who will pay homage to Pete Seeger for the 100th anniversary year of his birth. 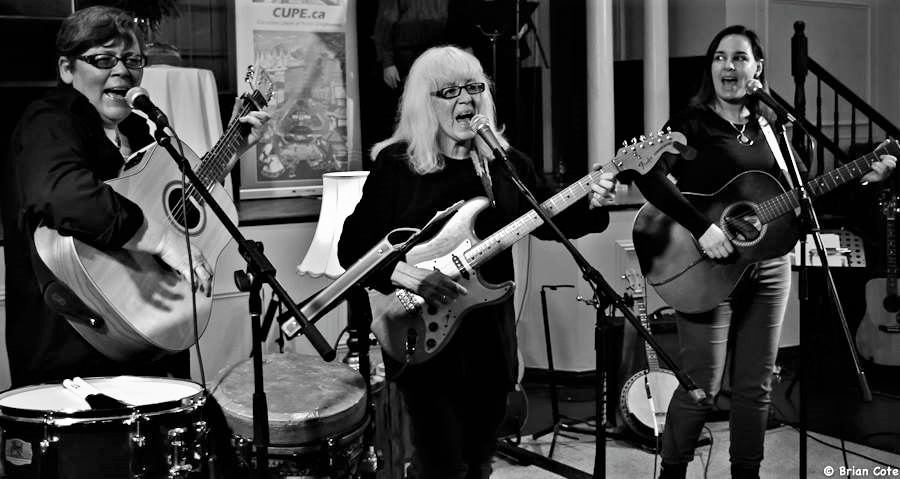