Join Karen and Tim for some wonderful jazz standards as well as a few classic tunes drawn from the Country, Folk, and R&B world.

Karen Oxorn’s musical journey began later in life and she has developed a dedicated following over the years. She has performed at the Ottawa Grassroots Festival, GigSpace, the National Arts Centre Fourth Stage, the TD Ottawa Jazz Festival, Merrickville’s Jazz Fest as well as at local jazz clubs and events. Noted jazz historian Ron Sweetman describes Karen’s singing as having “real feeling and a subtle swing in a deep, rich voice.” Jacques Emond, founding artistic director of the Ottawa Jazz Festival, commented: “Talented and versatile Karen Oxorn is a very interesting vocalist. She has a warm and swinging straightforward voice skilled with ballads as well as upbeat songs.” In addition to singing and producing concerts, she enjoys supporting the music community in a variety of ways and is the former Artistic Director of Merrickville’s Jazz Fest and hosted “Swing Is In The Air” on CKCU-FM radio for a couple of years.

A graduate of the Berklee College of Music, Tim Bedner is a modern lyrical composer and improviser, and an award-winning teacher and performer on six and seven-string guitar. Reviewers have called him “a talent and a force, playing with grace, style, passion and inventiveness.” 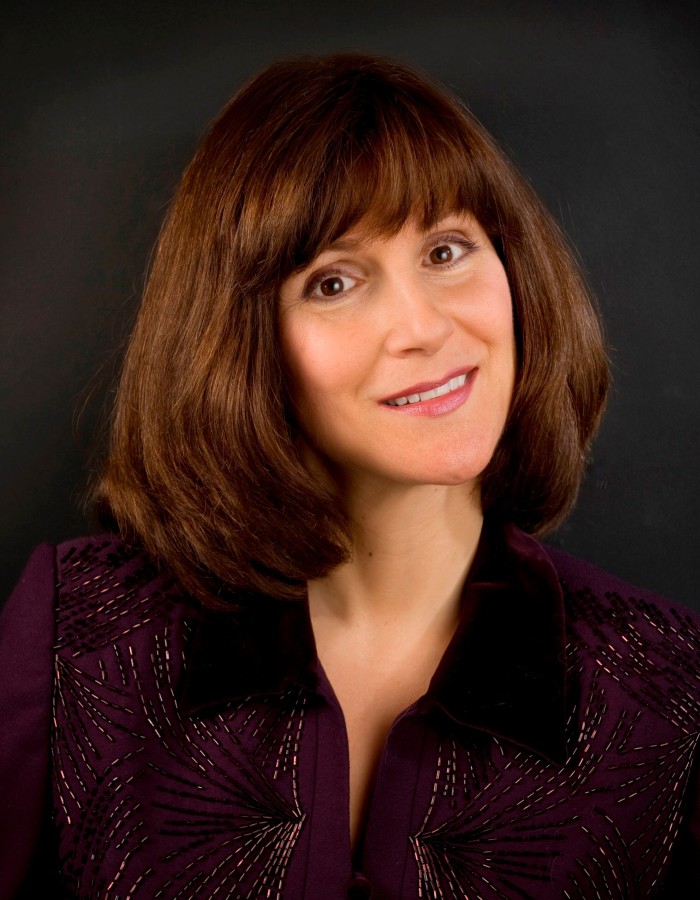