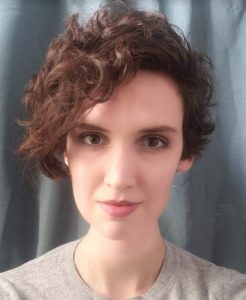 Amanda Takpanie is a Graduate of Algonquin College’s Performing Arts program. She is an aspiring actor, writer, and film maker.

Curran Robert Hall is an 18 year old actor born and raised in Ottawa Ontario. He has studied and is a soon to be a graduate of the Performing Arts program at Algonquin College. His main interest in performing is comedic theater. One day he hopes to make it as a professional performer in the theater industry. 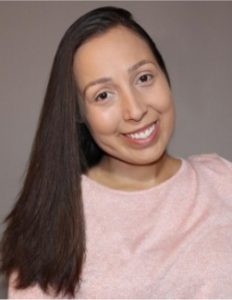 Monica is an actor from Ottawa Ontario. She’s a student in the Algonquin College Performing Arts Program and has previously taken classes with The Ottawa Improv Embassy and the Ottawa Acting Company. Primarily an on-screen actor, Monica’s favorite genre is comedy. She hopes to contribute to accurate and strong Indigenous on-screen representation and presence.