Chris White loves connecting people with music and with one another.  He co-founded the Ottawa Folk Festival with Max Wallace in 1993 and spent the next 16 years creating an atmosphere of celebration, inclusion and participation in the role of Artistic Director.  He hosts ‘Canadian Spaces’, the Saturday morning folk show on CKCU FM, and ‘Canadian Faces’, a live Sunday evening gathering of artists on Facebook.  Chris has led singing groups for home-schooled children (‘The Sparrows’), for people with dementia (‘Turquoise’), for seniors (‘The Merry Songsters’) and for men (‘Brothers Aloud’).  He organizes concerts and community events through Folkzone, a company he co-founded with long-time Grassroots Festival contributor, Mark Delorme.  Chris has released three albums of his songs – ‘Inner Voice’, ‘Music All Around’, and ‘I’m A Poet… And I’m Aware Of It’ – and is currently working on a memoir. 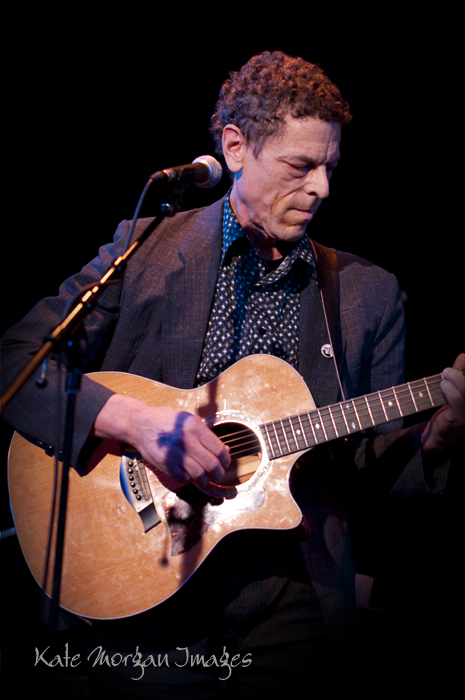