Vincent Proulx: Vince has an ethereal way of playing, which combines with his extensive knowledge of music theory to form a guitarist like no other. His influences range from polyphia, periphery and Frank Zappa, which translates into his musical creativity.

Lukas Orange: Lukas is a confident player who dove into bass this past year, he’s a fast learner who challenges himself in both rhythm and melody. Still fresh on the instrument, he’ll play Black Sabbath and Led Zepppelin like he was there when it was written.

Sam Bourgeois: Sam is a passionate drummer who plays with sheer animosity. Inspired by legends like John Bonham of led zeppelin and Steve Gadd; he takes the best from the history of drumming and paves the way for its bold future.

Sophia York: Sophia is a powerhouse vocalist and lyricist, with a lot to say and an objective to be heard. She pours her soul into her craft and can’t help but groove to the music she creates.

Devianterra (general): Devianterra is a young and versatile band driven by a revolution of music, mind and society. Inspired by the heavy blues and rock of the late sixties, they instill rebellious energy and the spirit of evolution into everything they touch. 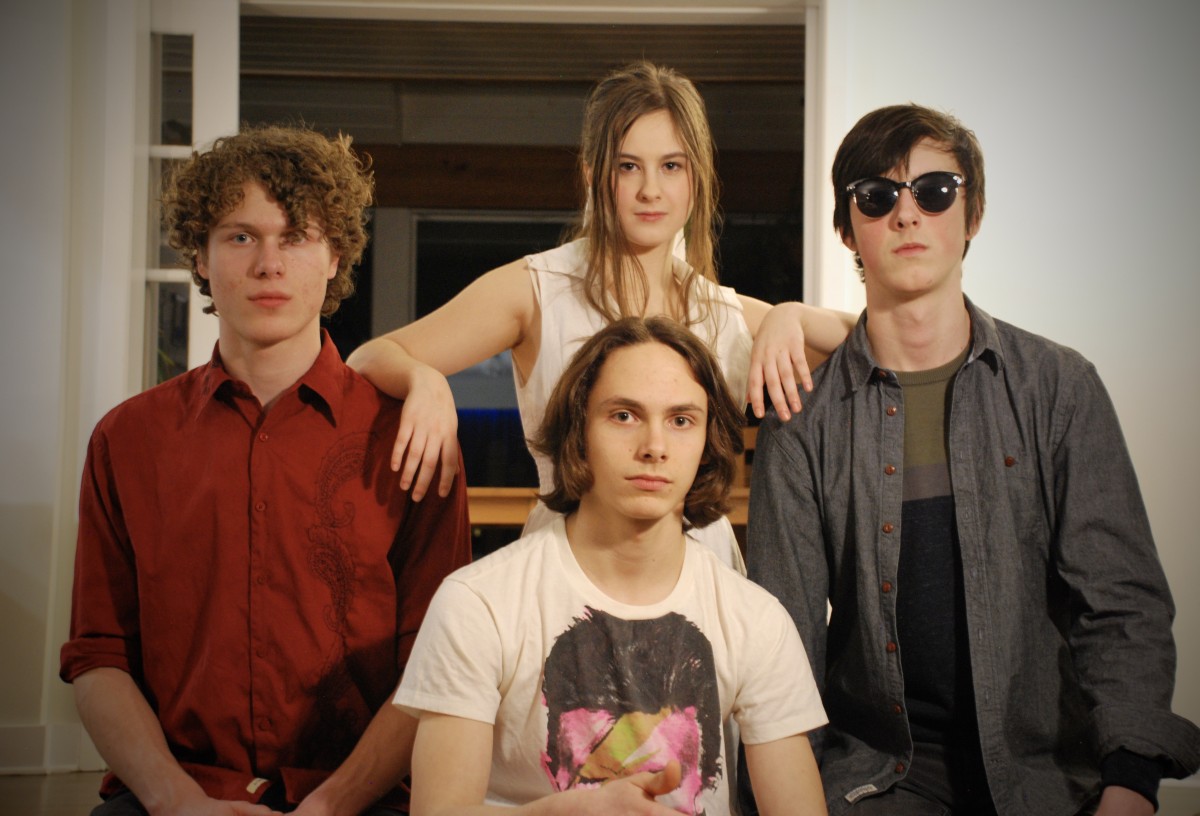