Don Bray has been playing guitar and writing songs longer than most of us have been alive.

In 1969 he saw Bruce Cockburn in concert and remembers thinking “That’s what I want to do with the guitar.” Of course he felt that way about Jeff Beck and Leo Kottke as well.

He grew up in a magic time in terms of songwriting. The Beatles, Joni Mitchell, James Taylor, and many more all watered his seeds.

These days you’ll find him playing his songs on guitar, hollowneck lap slide and mandolin. To Don songs are all about the emotion and he invites you to imbibe.

Over the years Don has played numerous Folk Festivals such as Mariposa, Folk on the Rock, Trout Forest Festival. His favourite thing is House Concerts. His songs have been played on CBC and numerous other Folk shows.

Don’s 6th solo CD is in the works with an official release date of February 2, 2020.

A keen observer of the human condition, with sensitivity and wit.  A brilliant songwriter… poetry married to an unsurpassed guitar style… lyrics clear as water.” 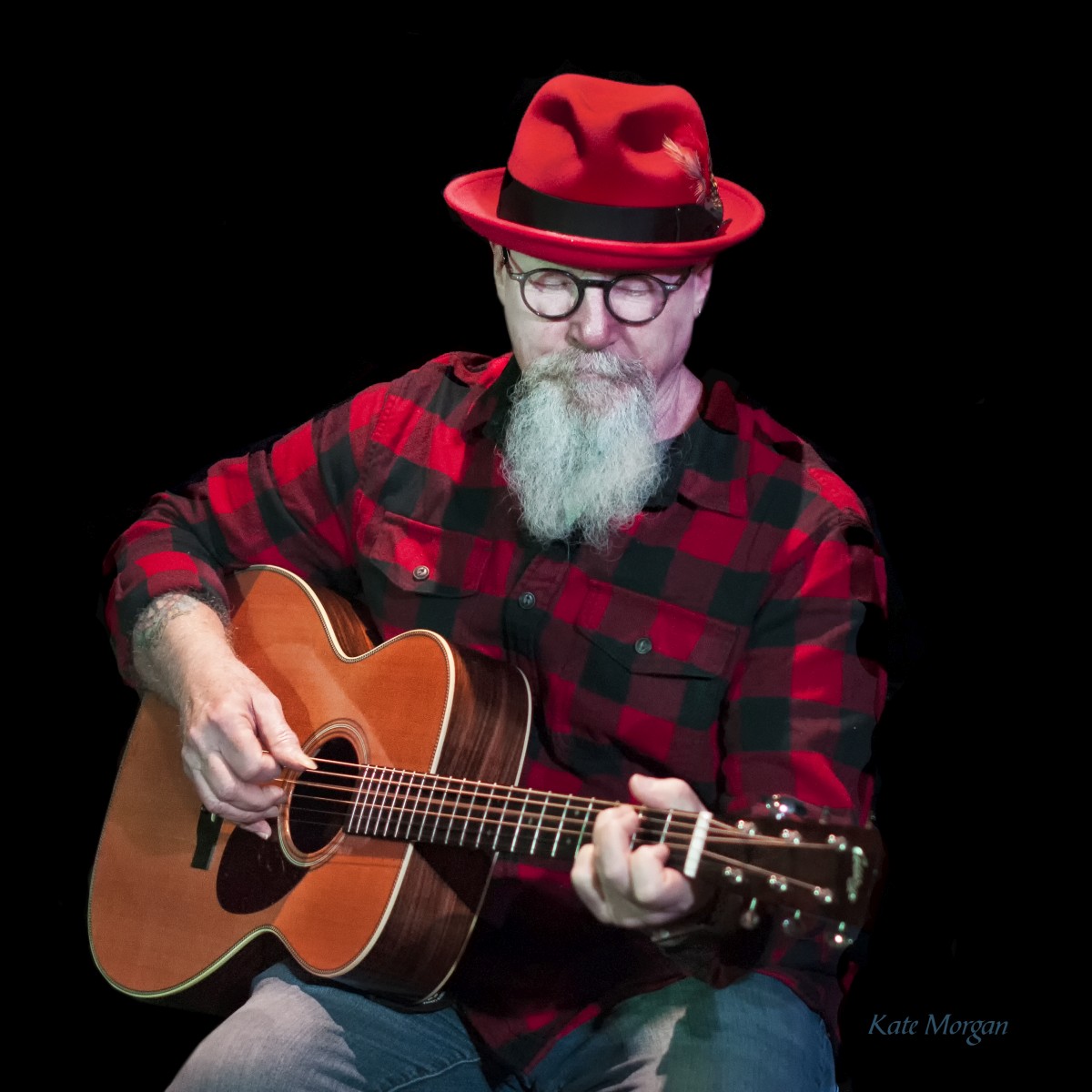