Emma began turning heads in 2016 after winning RBC Bluesfest’s “She’s The One” competition, a Canada-wide talent search for emerging female artists. The “She’s The One” judges were captivated by Emma’s voice and her ability to deliver an emotive live performance. Emma’s renditions of “Sweater Weather” by The Neighbourhood and “Life of the Party” by Shawn Mendes earned her top honours, along with a chance to produce her own material. Since winning the “She’s The One” contest, Emma has worked with some venerable names in Canadian songwriting, including the Fourth Floor Productions writing team, as well as Robyn Dell’Unto and Kevin O’Brien, to name a few, allowing her to hone her craft even further. Her debut single “I Don’t Sleep” has gained 300K streams on spotify since its release in July 2017. It peaked at number 16 on the CBC Radio 2 Top 20 chart, and reached number 1 on CKDJ 107.9’s first Top 10 of 2018. She is dedicated to pursuing a career as a touring artist. 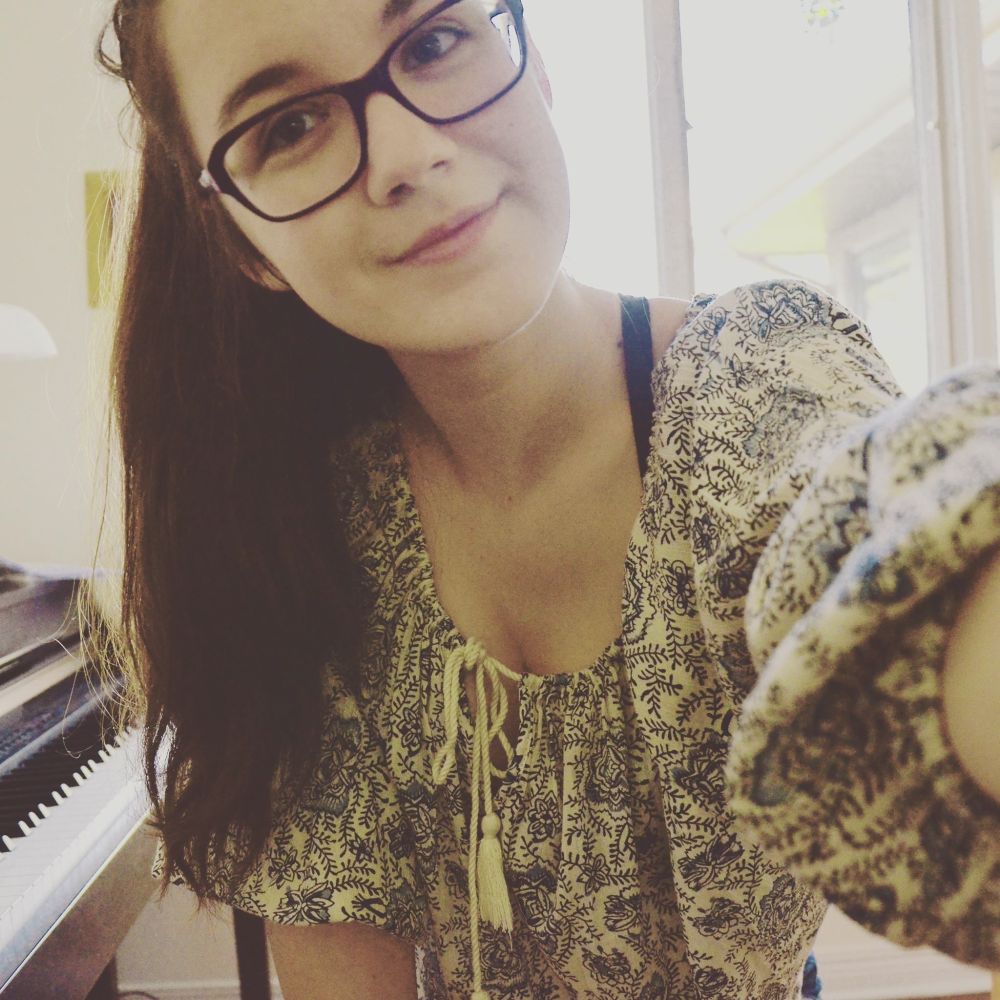