Rogers started playing at the age of 6 with his older brother, the legendary Stan Rogers. The two would practice their harmonies while tuning in to the broadcasts of the Grand Ol’Opry. They took their act on the road after high school and would become amongst North American Folk Music’s most influential artists. Garnet Rogers is known as one of Canada’s finest baritones, utilizing influences of blues, rock, country/bluegrass and classical in his music. He has released 16 outstanding studio albums over a long career, filled with critical acclaim. Garnet is a man with a powerful physical presence – close to six and a half feet tall – with a voice to match. With his “smooth, dark baritone” (Washington Post) his incredible range, and thoughtful, dramatic phrasing, Garnet is widely considered by fans and critics alike to be one of the finest singers anywhere. 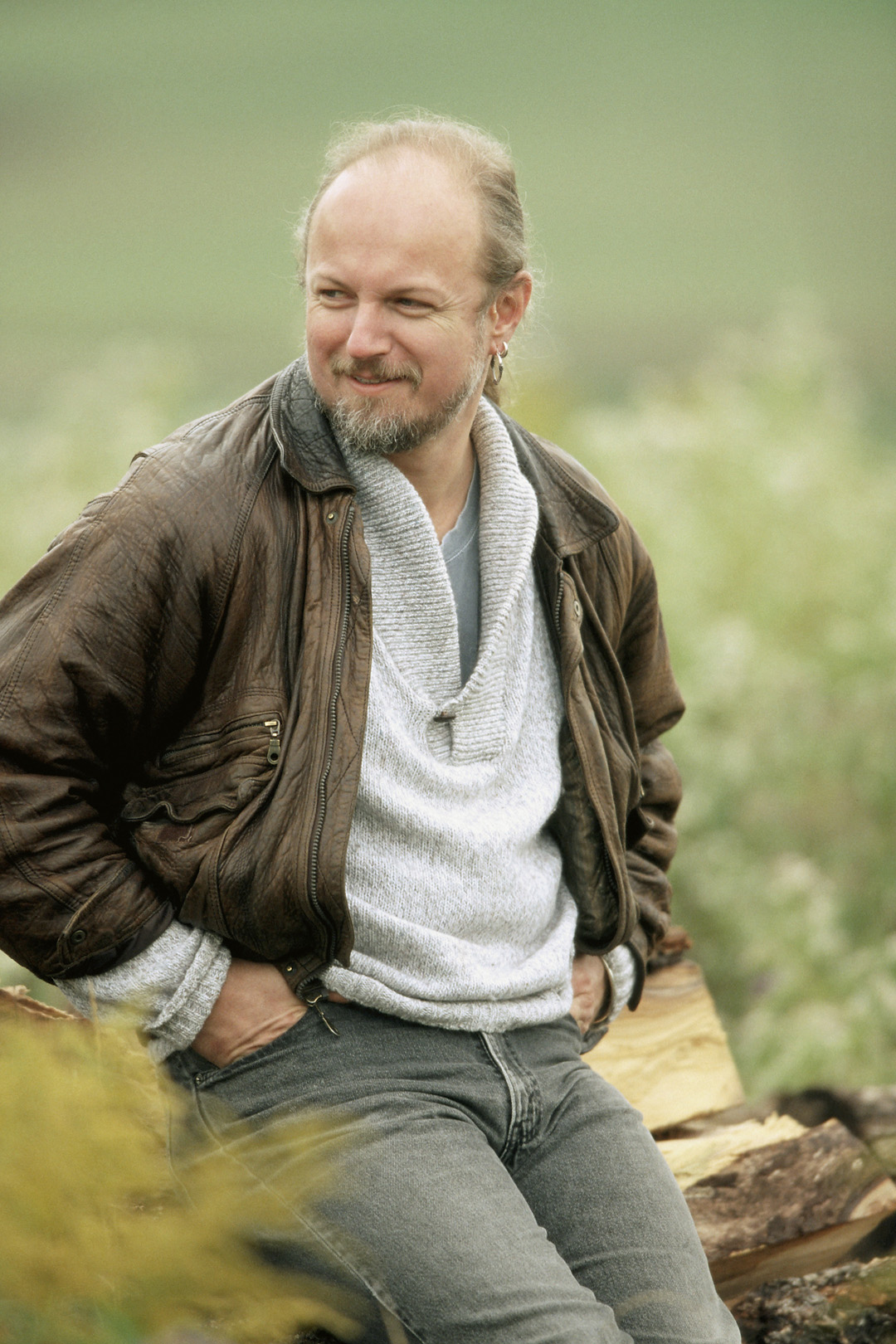