Gilles Leclerc, native to the Ottawa area, grew up in a musical family. His father, brother and uncles were all musicians and fans of old country music. Gilles started playing guitar at 12 years old and later picked up the mandolin to join a bluegrass band when he was 18. He has played in many bluegrass groups in Ontario for which he has been nominated guitar player and mandolin player of the year by the Central Canadian Bluegrass Association. He has also worked with many folk/roots artists. He is currently the mandolin player for The Dusty Drifters, and is very excited to be creating music with Amanda Bon and the Outskirts. 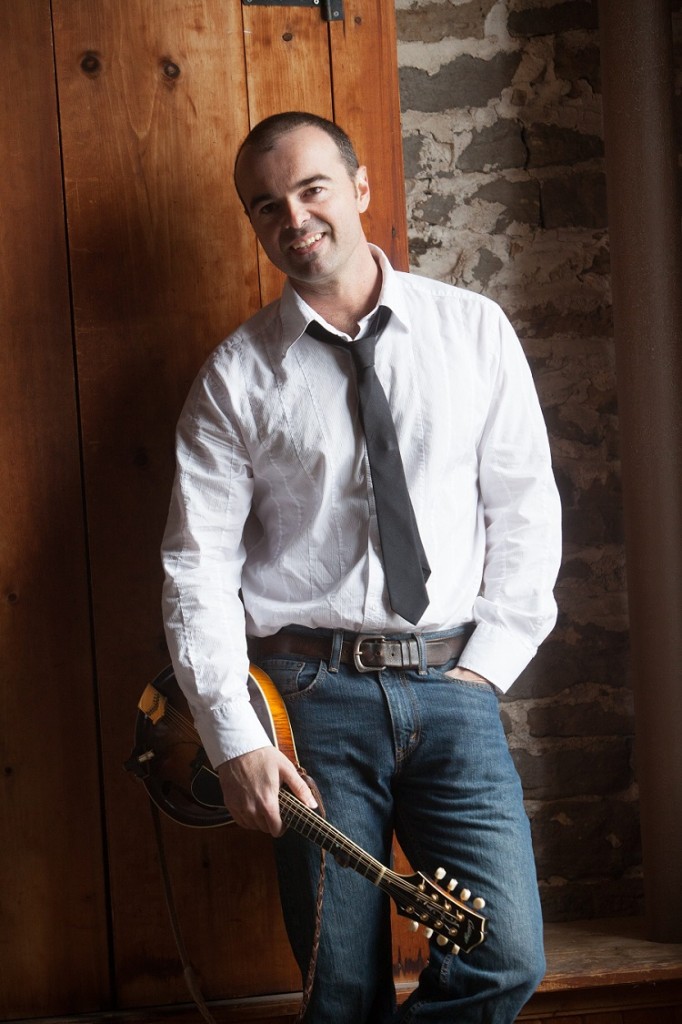