A native of Quebec and veteran of the West-Island based group Plain Folk (Just When You think), singer-songwriter Isabelle Delage is active on the folk scene as a performer and as co-founder and organizer of the Side Door Coffee House in Pierrefonds, Quebec, and of the Tilted Steeple Coffee House in Morrisburg, Ontario, where she now makes her home. Isabelle’s first solo album, The Inundation, is a collection of original songs, vignettes that tell stories of life, love, loss and hope. A mother of five, Isabelle draws her musical inspiration from daily life as well as historic and current events, in a vibrant, soothing acoustic sound that has earned her a loyal following. She recently released her second album, Songs From My Little Couch, at dual events in Quebec and Ontario. Isabelle will be accompanied by bandmates Mick Perreaux (guitar, banjo, mandolin) and Val Teodori (bass, accordion). 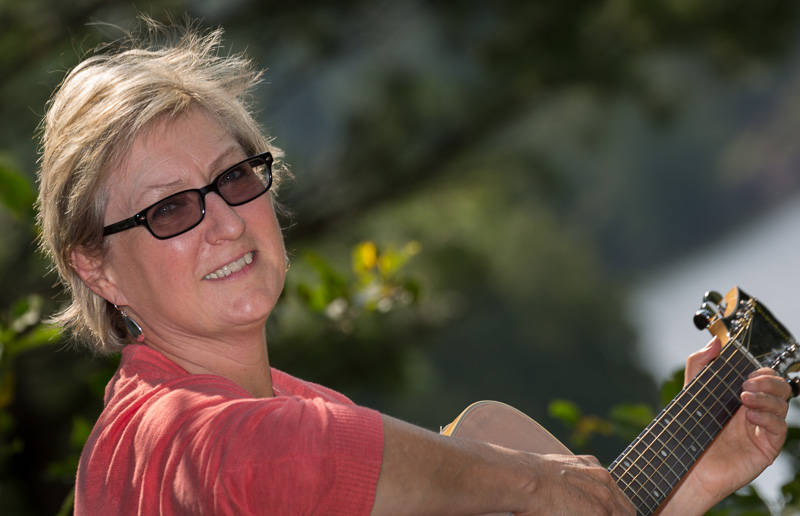