Since last year’s appearance at Grassroots, James has performed two live concerts in Sweden while there producing an underwater video documentary. He recently returned from producing a documentary shot in Beijing, Shanghai and Chengdu, China.??His appearance this year will be held in the Fellowship Hall and he invites everyone to the program which with feature live music, a special guest artist, videos synced with his original songs about Canada and segments from his book, The Tales of Tallimar narrated by Sjef.

James Blondeau is a musician, composer, video director and internet content producer from Dunrobin, Ontario. He has been  performing music for a number of years including club gigs and live concerts.

James has written and co-written over 160 original songs and created the science fiction fantasy story, The Tales of Tallimar. His music ranges from folk to rock and has produced music videos for a number of local Ottawa artists. 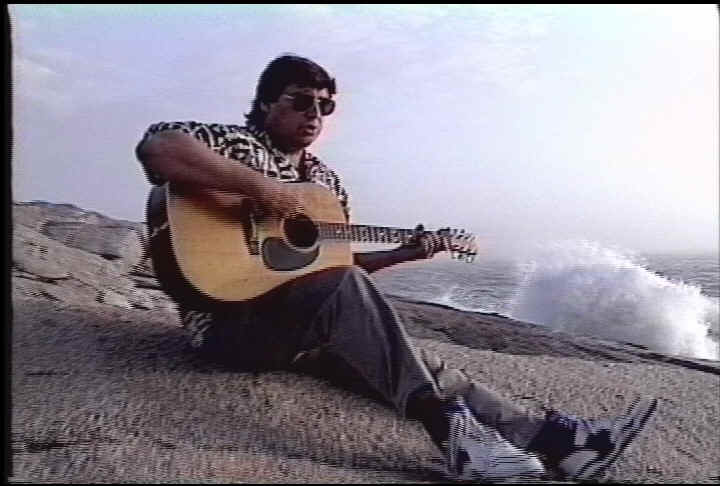