Jessica Pearson and the East Wind

Jessica Pearson is a Canadian born storyteller with a voice like melting honey on a summer’s eve. Accompanied by Maddy O’Regan on the fiddle, they bring to life tales of the past and express the beauty and heartbreak of the world today.

In 2017 they released their debut EP ‘Grave and Garden Songs’ to a sold out crowd at LIVE! On Elgin. Playing over 80 shows a year in Canada, Ireland and the United Kingdom, they have been writing songs and collecting stories from all over the world.

Jessica Pearson and the East Wind have recently signed to Willow Sound Records and Syndicut Music Publishing with Jessica’s first cut on Joe Diffie’s single ‘As Long As There’s A Bar’. They are currently working on their first full length album to be released in 2020.

Their music blends folk, roots and East Coast bluegrass to create a unique sound of their own. From a cappella tunes sung in the middle of the audience to recollections of growing up in Canada, Jessica Pearson and the East Wind will take you on a journey with their dynamic live shows and entertaining story telling. 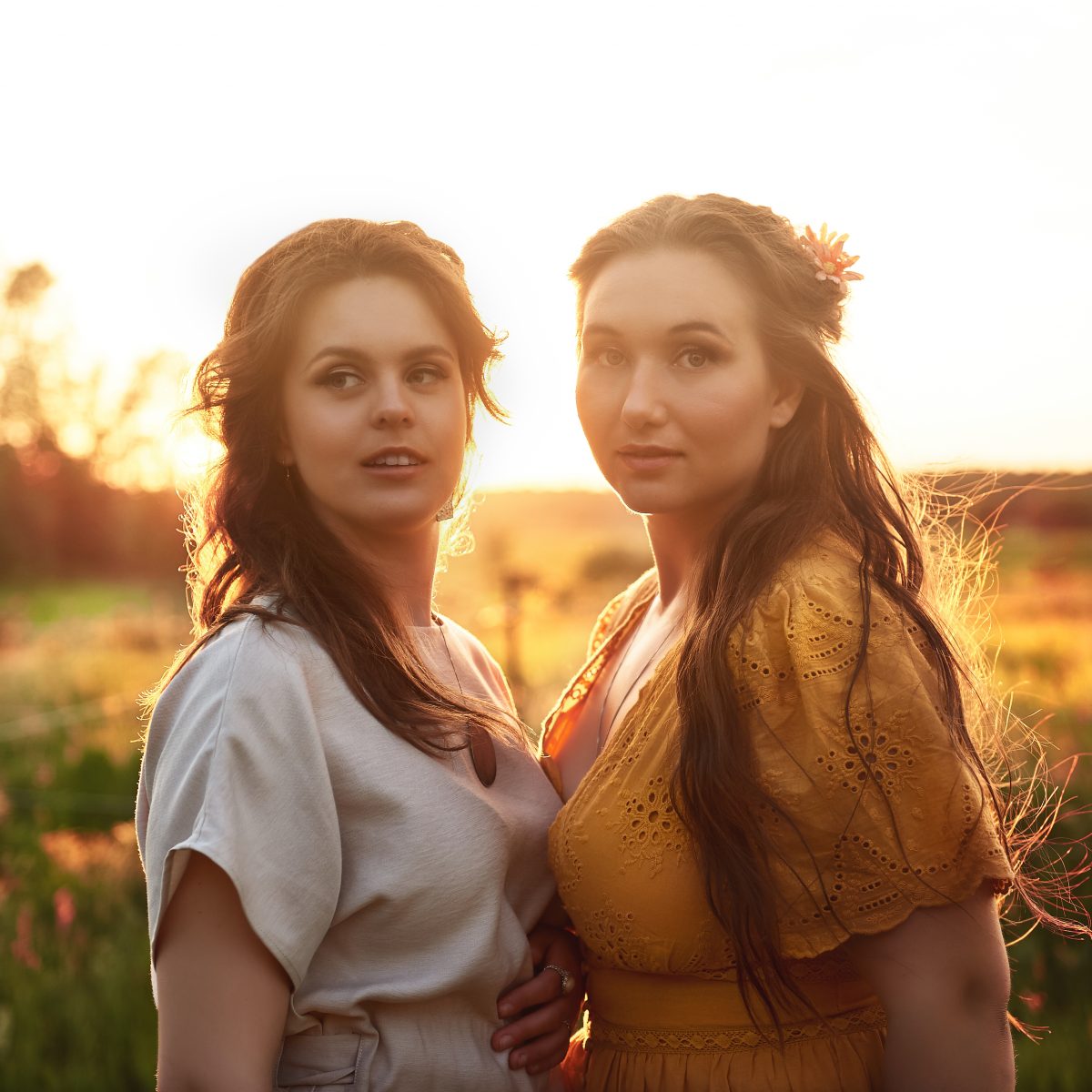