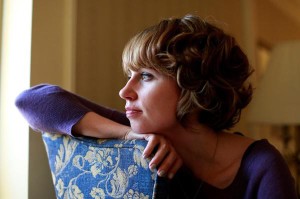 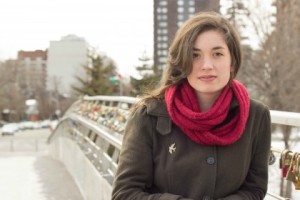 Megan Piercey Monafu is a playwright, director and facilitator, passionate about the intersection of community building, social activism, and theatre. Trained in Forum Theatre and clown as well as in social work, Megan has facilitated drama workshops, classes, and networking events at schools and community organizations in Ottawa, Montreal, and the Maritimes. Megan is the Artistic Director of the newly founded Community-Supported Art Ottawa that works to connect local artists with local audiences (http://csartottawa.ca).