“Ottawa singer-songwriter Jillian Kerr grew up in rural Ontario, and like Sarah Harmer, for instance, you can hear those backfields and long summer nights in her type of acoustic folk. There’s an edge to her soothing vocals, though, and sometimes a bit of darkness to her lyrics, too. All of it’s handled with a depth of confidence and skill not always heard in a recent music graduate (she earned a Bachelor of Music from Carleton University).” – Jordan Whitehouse, 10 KINGSTON CONCERTS YOU CAN’T MISS THIS JULY

Jillian Kerr has released two EP’s entitled, Dreams and Downtown, as well as a third collaborative album for kids of all ages, How to be Awesome with four other artist-educators. She has performed for several festivals in Ottawa including, Megaphono, RBC Bluesfest, CityFolk Festival, and the Festival of Smalls Halls. She has been honoured to share the stage with notable artists such as Joseph McDonald, Ian Sherwood, Basia Bulat and many more. Jillian is thrilled to be performing alongside one of her best friends, Emily Shepherd, as she returns to the Grassroot’s festival for the third time. 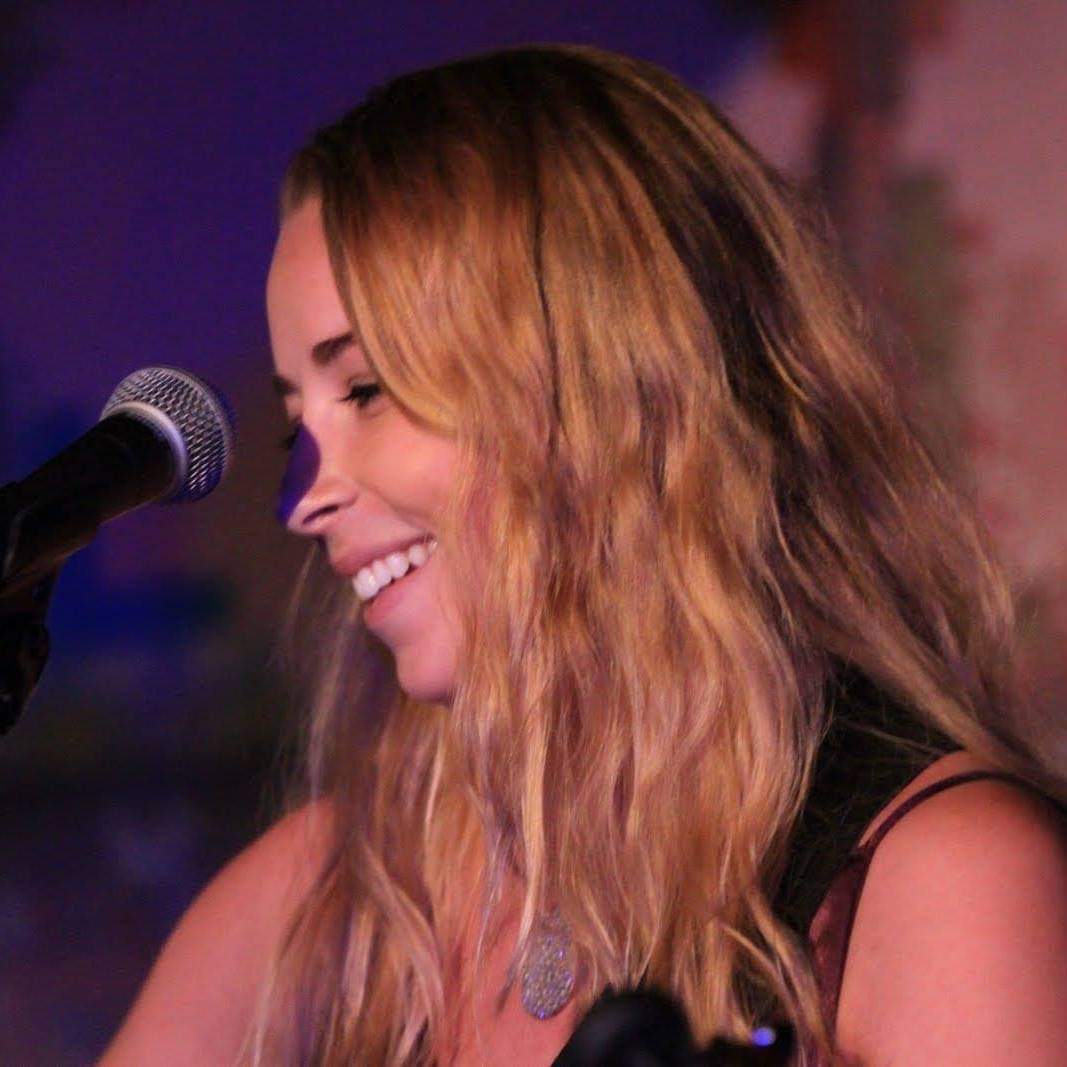