Jim Bryson is a Canadian Songwriter, Singer and Record Maker. He has released 6 critically acclaimed solo recordings, the most recent being 2018’s “Tired of Waiting”.

Jim latest unintentional project is s series of $30 singles he calls the “Survival Tactics Series”. Meant as a offset to the offset of the Spotify/Streaming world we now live in.

In recent years, Jim has been recording and producing records for artist from all over the map in his Fixed Hinge Studio he built in 2013. Most recently is the August release of Kathleen Edward’s Total Freedom, which he co produced with Kathleen and Nashville resident Ian Fitchuk (Kacey Musgraves).

Jim Lives with his partner and children in his old family homestead in Stittsville, Ontario. 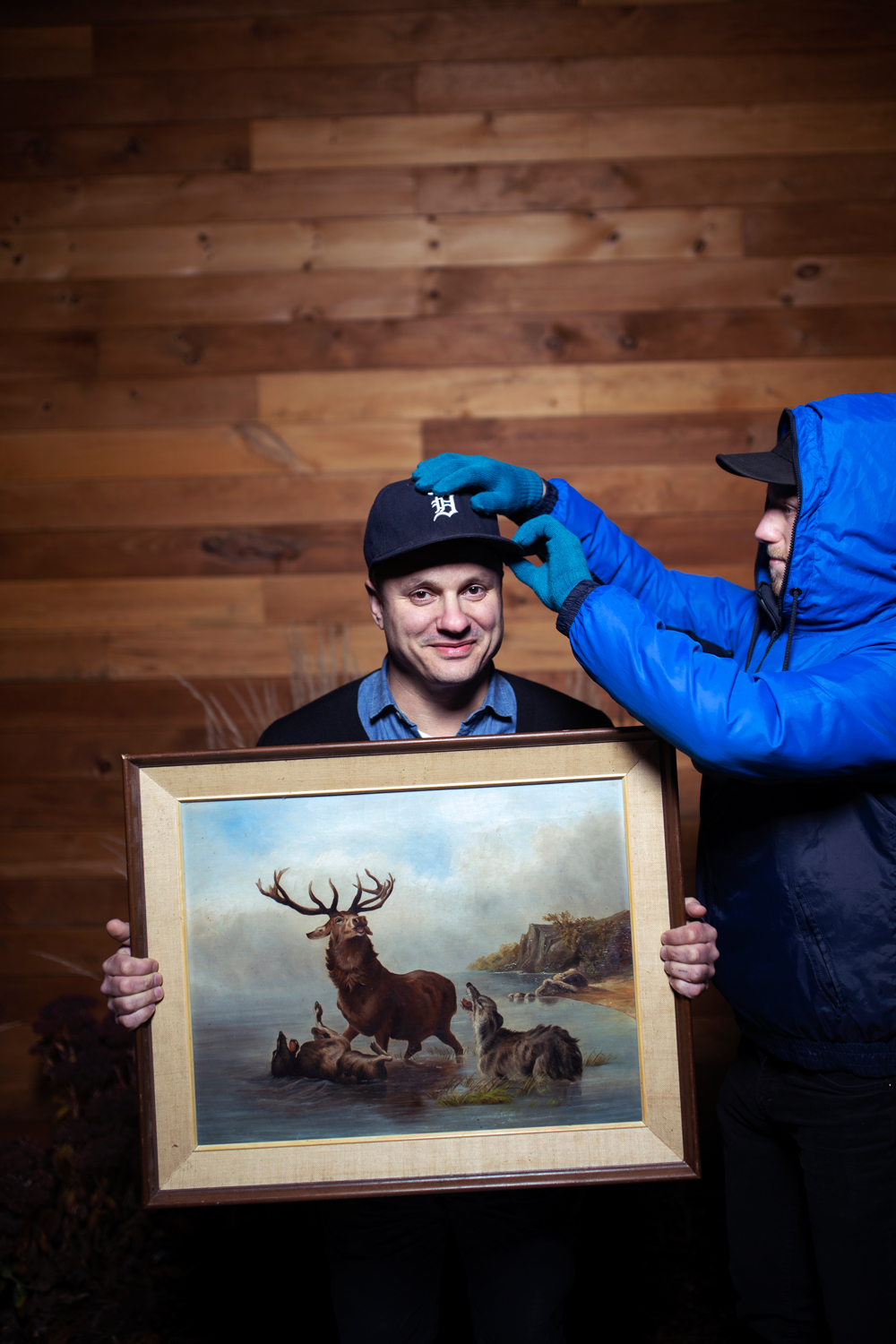