Joe McDonald is a Canadian singer-songwriter, guitarist and record producer from Ottawa, ON. After years of private study in jazz guitar and composition he spent time on the Toronto music scene playing in bands before founding the successful roots group, The Ramblin' Valley Band (2015 – 2019) of which he was one of the primary songwriters, guitarists and singers. They toured Canada extensively and released Farm Days (EP 2016) and Snooze Grass (LP 2017). After the RVB, Joe wrote and produced a lo-fi style blues album The Underground Rattlesnake Party (2019) and a country/roots album Human Dogs (2020). To satisfy his love for electro production he released two singles in 2020 under the guise You Everyone Someone. Having performed big festivals like Ottawa Bluesfest, Cityfolk and countless other club, fair and private events as a solo artist and band leader, Joe has developed a strong command of the stage.

Joe currently gigs regularly in and around the Ottawa area performing bluegrass, blues and original music. 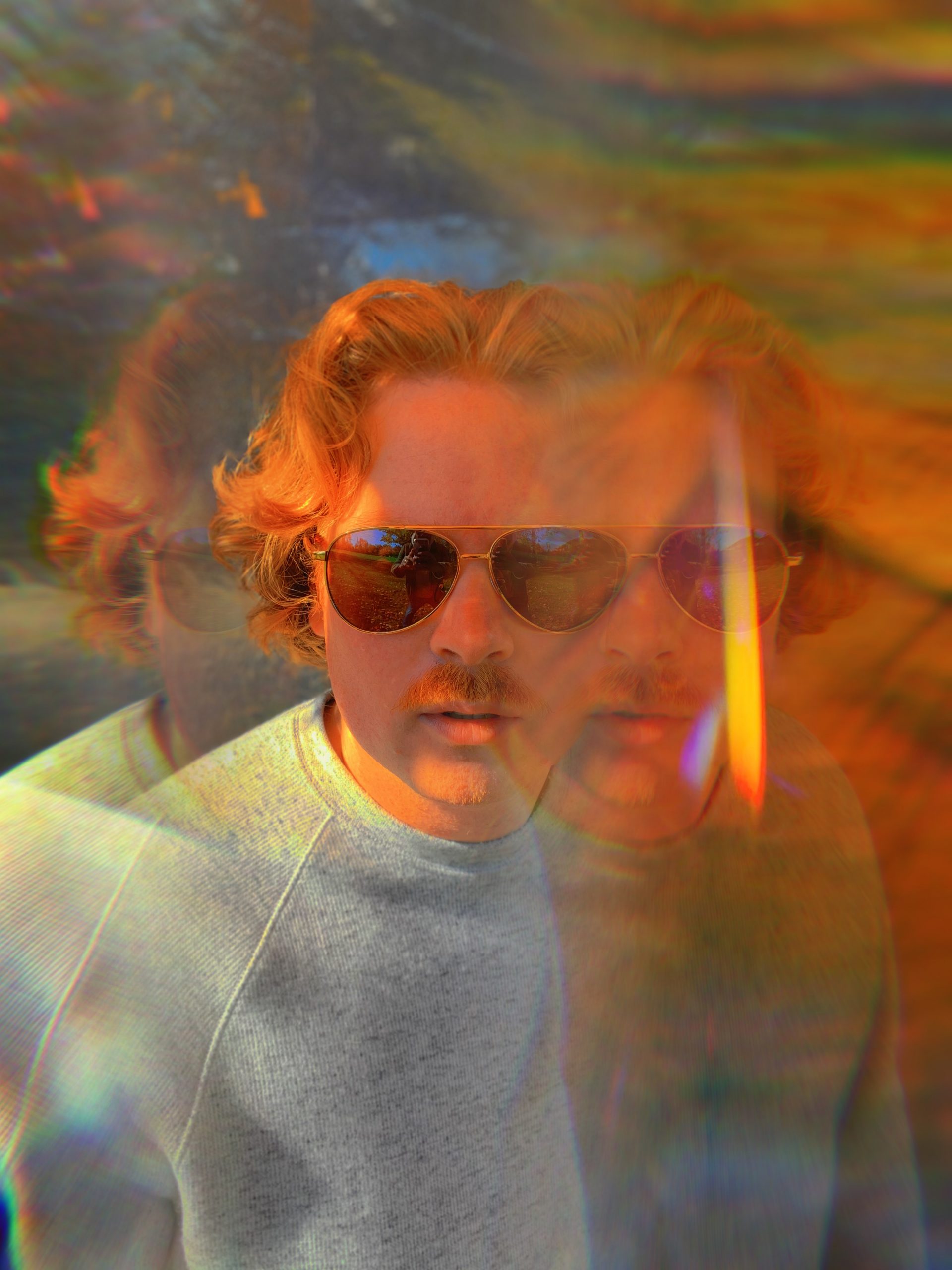