Born and raised in the Ottawa Valley, Julie Corrigan is a soulful, country, roots, singer/songwriter hailing from the small town of Shawville Quebec.  Julie is on the heels of releasing her first full length album The Language, recorded in Ottawa at Little Bullhorn Studios with producer Dave Draves (Kathleen Edwards, Howe Gelb).  The album also features distinguished musicians Fred Guignon on guitar, Peter Von Althen on drums, and Don Cummings on B-3 organ.

Julie grew up on a farm along the Ottawa River.  On The Language Julie taps into these romantic whispers of her past, including stories of heartache, loss, tragedy, and a longing for going home.  Heading into the studio with nothing but the words and melodies written on her acoustic guitar, Dave Draves put his magical and creative talents into developing a sound for the record.  The result is an exquisite blend of roots, country, soul, pop, and something else in between.

Julie performed with a full band for her album release show to a sold out crowd at the NAC Fourth stage, and was thrilled to find out “The Language” was the #1 album on CKCU for 2015.  In 2016, Julie had the opportunity to perform at local festivals such as Megaphono, Mountain Man, Marvest, and a life long dream the Shawville Fair.  Armed with a unique voice, a strong passion for live performance, and brand new record “The Language” in tow it’s an exciting time and Julie hopes to shine that light a little brighter for anyone who will listen. 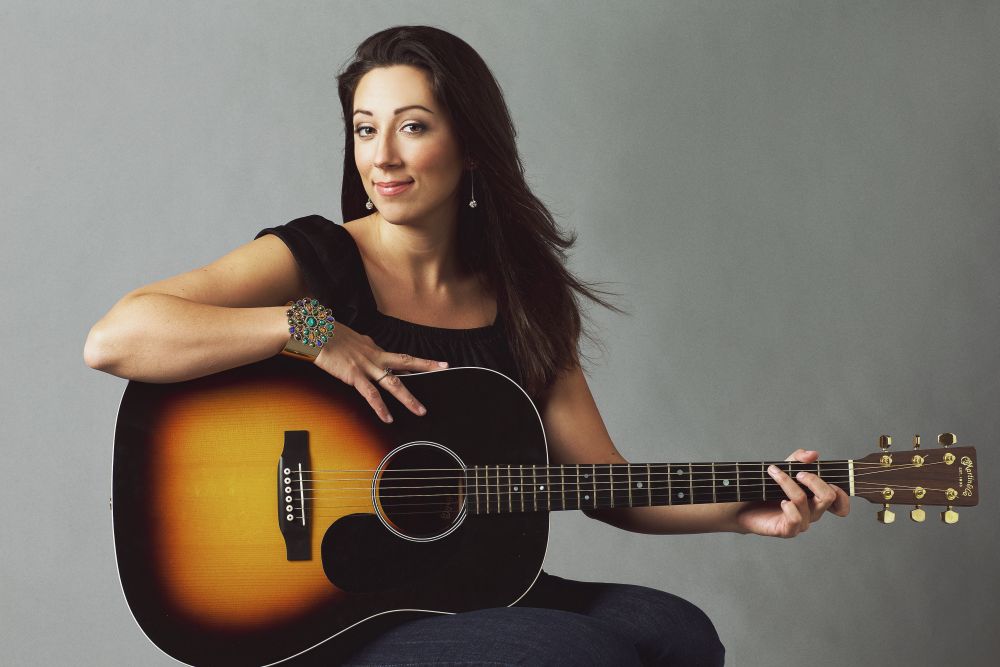