KAR33M is an Afro-Soul artist that creates narrative style music using 3 different voices, providing a unique perspective with each voice. He recalls his first contact with music in his younger days growing up in Nigeria with his family. KAR33M was exposed to a plethora of diverse sounds at an early age, he remembers waking up to the sound of his grandmother singing him songs of praise in Yoruba and moving around the house while dancing to songs from artists like King Sunny Ade and Ayinde Wasiu Mashal played by his mother. He was also exposed to western music when he would spend time with his uncles who would play music from artists like Usher, 50 Cent, Ja Rule, Westlife and Backstreet boys.

His introduction to artists like Usher was the catalyst for KAR33M’s love for music. He would practice the songs that he heard in front of a fan, loudly belting out the off-key notes until they sounded perfect. Developing his skills and talent in the arts and honing in on the lyricism he admired from genres of music like Afrobeat, Rap, Pop, R&B and Soul, KAR33M would go on to write his debut Neo-soul EP titled WHOAMI? An EP about Black Identity, love, and existentialism.

Today, he creates Afro-Soul music that reflects the current state of his world and the perspectives of members of the Black diaspora. 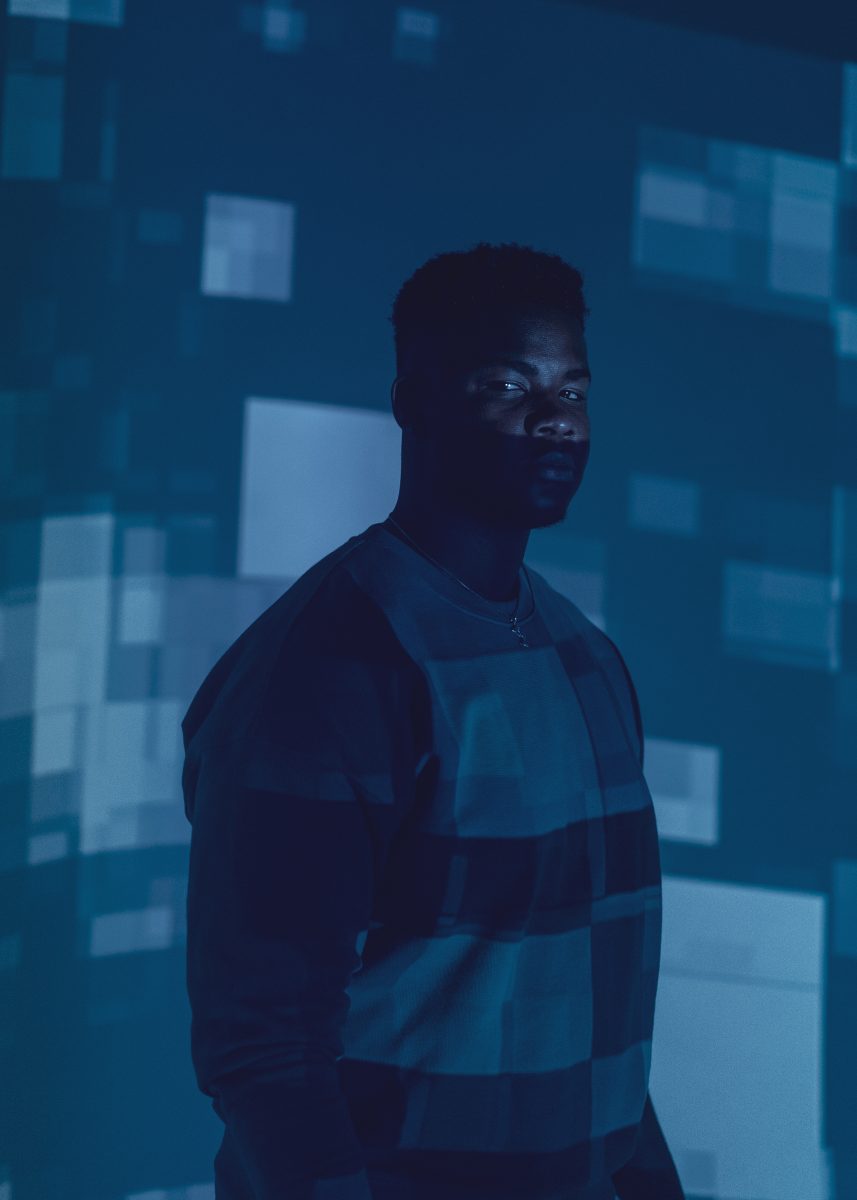