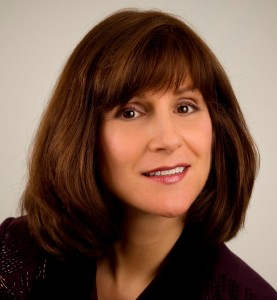 Karen Oxorn’s musical journey began later in life when she discovered that singing along to jazz icon Ella Fitzgerald helped her deal with the heartbreak of a failing love affair. The romance, alas, ended but her love of performing has been going strong ever since. After developing a serious interest in singing in 2002, Karen performs regularly at local jazz venues, and has developed a large and dedicated following. She performs for private functions in Canada and the United States, and has performed at the National Arts Centre Fourth Stage, GigSpace Performance Studio, the Ottawa Jazz Festival, Merrickville’s Jazz Fest, the National Gallery of Canada, the Canadian Museum of Civilization, and the Canadian War Museum. Noted jazz historian Ron Sweetman describes Karen’s singing as having “real feeling and a subtle swing in a deep, rich voice.” Jacques Emond, founding artistic director of the Ottawa Jazz Festival, had the following comments: “Talented and versatile Karen Oxorn is a very interesting vocalist. She has a warm and swinging straightforward voice skilled with ballads as well as upbeat songs.“ Since 2010, she has become more involved in producing jazz concerts and working as a volunteer for music events in the Ottawa area. She has recently begun co-hosting Swing Is in the Air on CKCU-FM 93.1 (www.ckcufm.com).
Website: www.karenoxorn.com

Rob Martin and Paul Bourdeau perform together on a regular basis under the name Swing Guitars. Specializing in the music of the early swing era as well as in the Hot Jazz sounds of Django Reinhardt, this two-man band are also excellent vocal accompanists. They performed with Karen at the end of January at a sold-out Django tribute concert that took place at Ottawa’s GigSpace Performance Studio.