Drawing from her multicultural heritage, Malak has developed a sound fusing orchestral and electronic pop into a captivating and accessible style. Her compelling vocal performances have received numerous accolades, and the electronic approach to Malak’s live shows further enhance her catchy melodies, clever wordplay, and memorable songwriting.

Most recently Malak performed at Ottawa’s 2017 international music industry conference, Megphono Festival. She will be playing RBC Bluesfest in 2017 is currently recording her full length album.

Since releasing her debut EP, Circus, in winter of 2016, and has since released a further six live video performances. Her latest live video of her original Rule the World, recorded with Ottawa initiative “Shot in the Dark”, has received over 90,000 views on Facebook in Canada, the US, Egypt and the Emirates from current and new listeners. Similarly, her recent official music video for her single Mannequin, has received over 72,000 views.

“Malak filled the room with her incredible, multi-octave voice, accompanying herself on keyboards to a song that evoked the epic scope of Lady Gaga mixed with the artistic sensibility of Kate Bush. The emotion in her voice was spine-tingling.” – Lynn Saxberg, Ottawa Citizen. 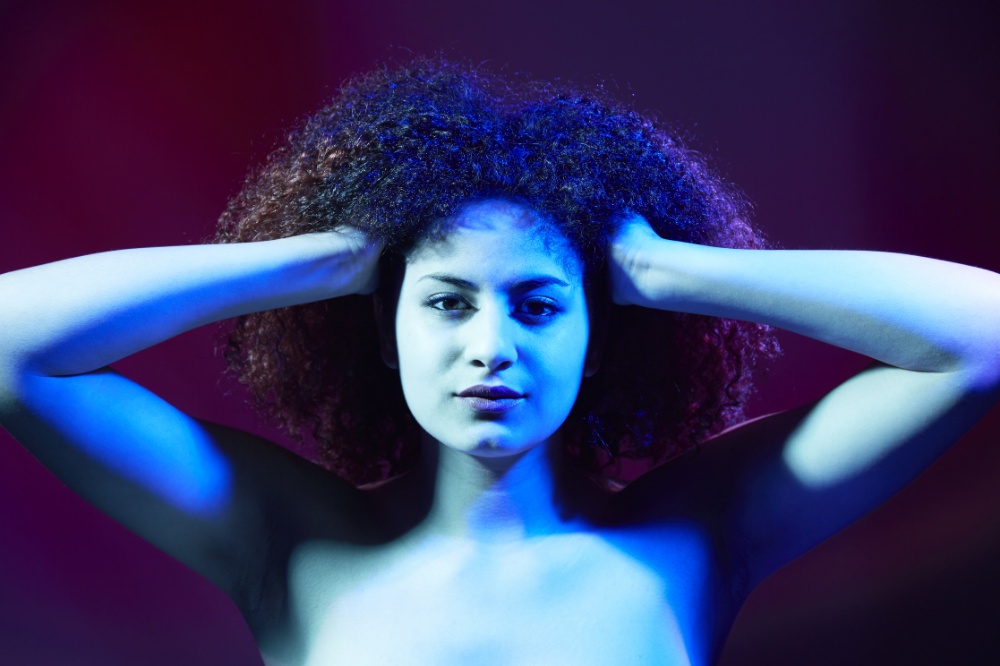