Marc Audet is a Canadian folk music singer/songwriter from the Ottawa Valley. From a wide range of influences, Marc’s songwriting speaks to a range of life experiences, but central to his act is his specialization in historical songwriting … songs about the history and heritage of the Ottawa Valley. In 2019, Marc released his debut album “The River”. In 2020, Marc developed a unique folk music show involving storytelling and songs about the Ottawa Valley, “Forgotten Memories of the Ottawa Valley”. In 2021, this folk show was recorded and videographed and it is being distributed to audiences interested in historical songwriting, including through community radio programming. This show received official recognition in a Certificate of Congratulations issued by MPP John Yakabuski. Marc is very active performing live at venues throughout the Ottawa Valley and Eastern Ontario, with weekly Livestream shows keeping him active during the pandemic shutdown periods. In 2022, Marc intends to return to a recording studio to record a second album. Collectively, Marc has something to say, musically. 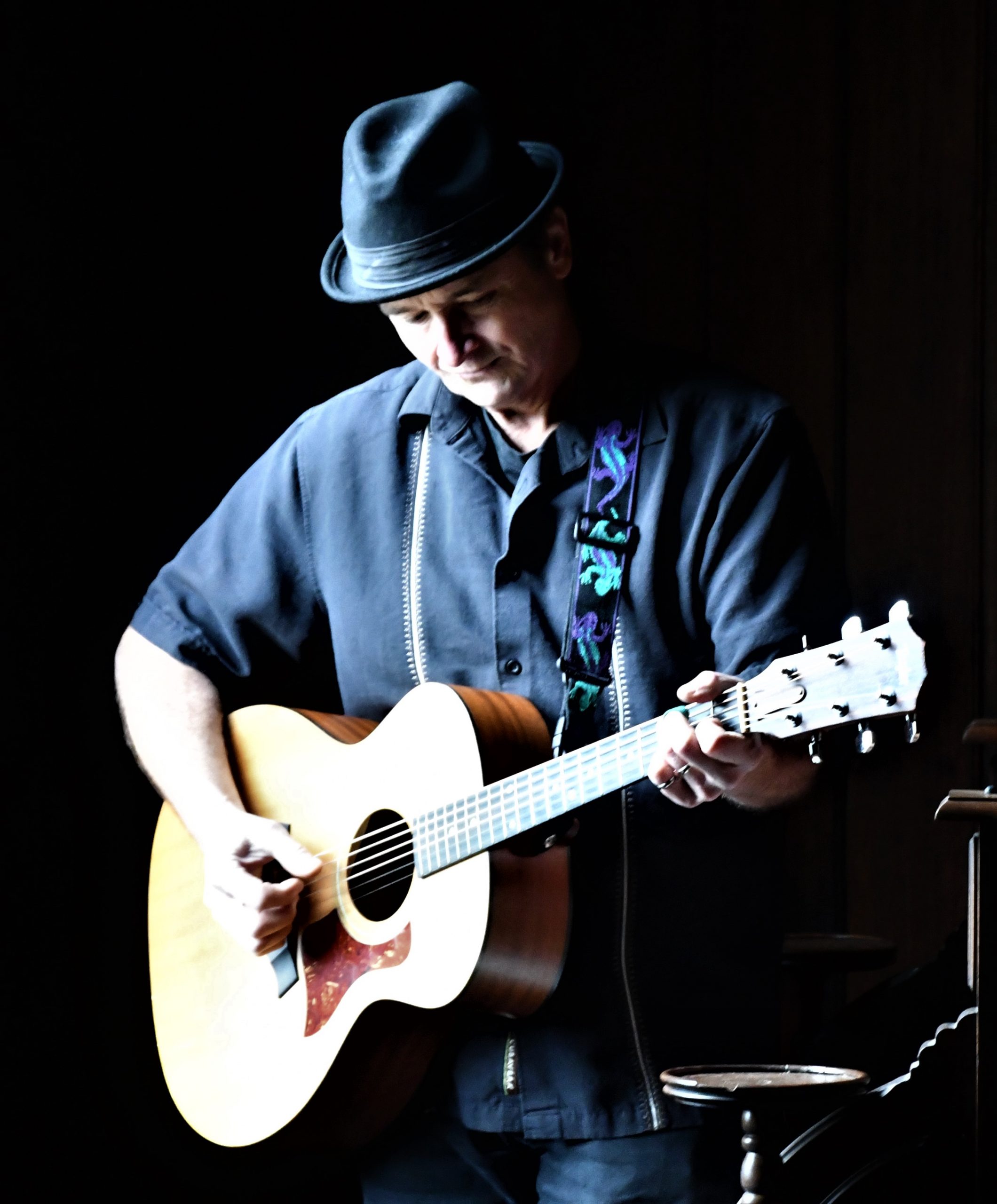