My name is Melissa labrecque. My stage name is Luna Blackwood. I am a 20 year old, indigenous multimedia artist, singer, equestrian, photographer and actor. I also do kickboxing and have done many martial arts and self defense courses including sword and shield training. My goal growing up was to become a “Jill of all Trades”. I wanted to be a paleontologist and then a doctor. Then I wanted to be a singer and songwriter. I wanted to go into acting and stunt work at a young age but due to my shy nature I never pursued it until now.

In grade school, we were forced to act in school plays whether we wanted to or not. I loved the experience. I loved watching the special features and behind the scenes of a movie more than the actual movie itself. I wanted more than anything to be a part of the magical process of creating a movie.

Then high school hit and that dream was put on pause. I sang at a few open mics over the past couple years but was never confident enough on stage or camera, especially alone.

Then I made the life-changing decision to go to school for acting instead of fine arts.

This was a hard decision, as growing up I thought I only had one choice; to go to art school. I was known by friends and family as the artistic one. I sold a few paintings but nothing major and wanted to pursue it until someone told me I’d never make any money that way. I tried studying harder for the things that might be useful in life but always found myself looking back at the dream put on hold.  Now that I’m in performing arts I suddenly realized how much fun I missed out on during highschool when times were tough. 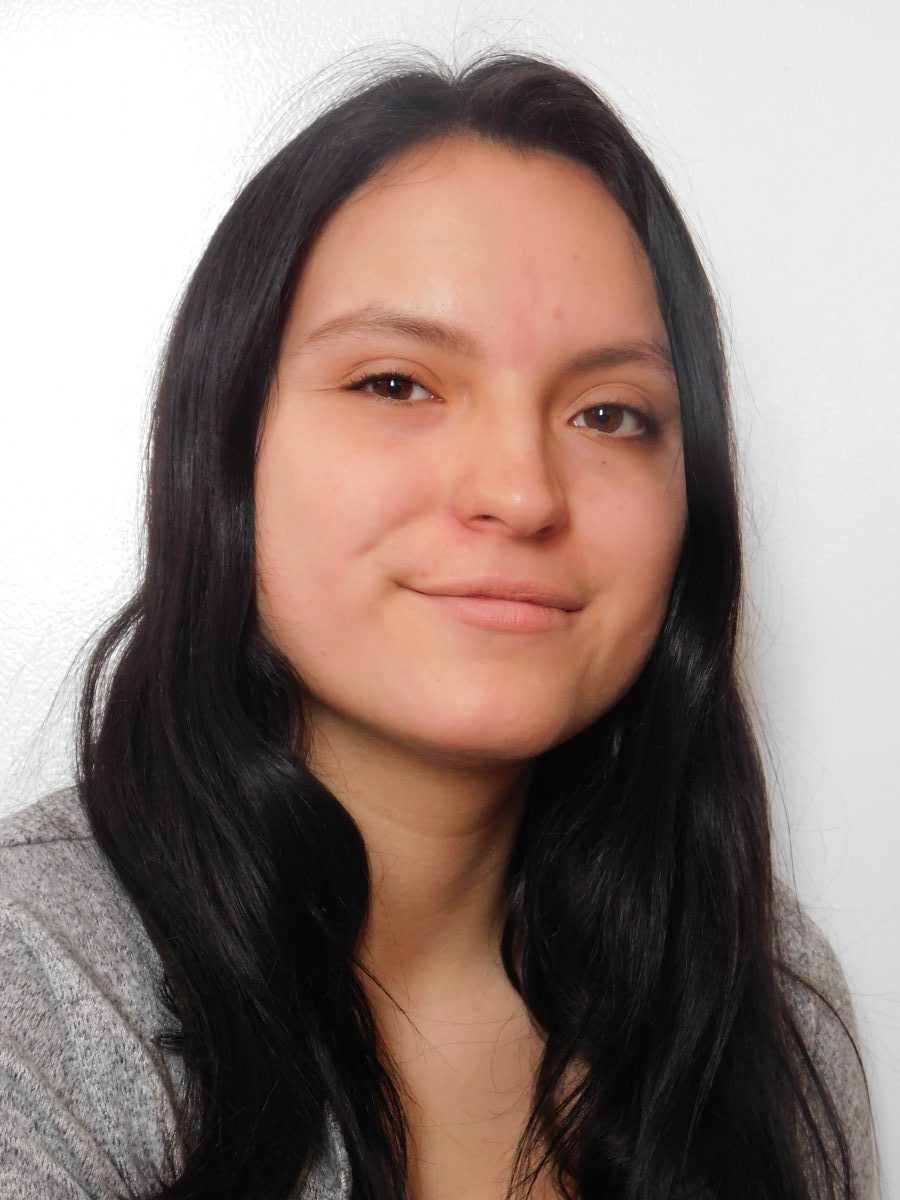