Mike Regenstreif is an editor, writer and broadcaster now based in Ottawa who has written about folk and roots music since the 1970s for Sing Out! Magazine, the Montreal Gazette and many other newspapers and magazines. His radio show, Folk Roots/Folk Branches, was heard on CKUT in Montreal from 1994 to 2007 and he has contributed to many other radio programs in Canada and the United States. Mike is now one of the rotating hosts of Saturday Morning on CKCU in Ottawa where his programming is based on the Folk Roots/Folk Branches format he developed at CKUT. He is also one of the occasional co-hosts of Canadian Spaces on CKCU.

Mike was co-artistic director of Vermont’s Champlain Valley Folk Festival in 2000 and 2001. In the 1970s and ‘80s, he produced most of Montreal’s folk-oriented concerts and ran the Golem, establishing it as one of North America’s leading folk venues of the era. From 1976 to 1982, he also operated a small agency booking concert tours for such artists as Kate & Anna McGarrigle, Priscilla Herdman, Bill Staines, Guy Van Duser & Billy Novick, Mason Daring & Jeanie Stahl, and Dakota Dave Hull & Sean Blackburn.

In 2014, Mike was recipient of the Ottawa Folk Festival’s Helen Verger Award for “significant, sustained contributions to folk/roots music in Canada.” In 2017, he was one of the inaugural inductees into the Folk DJ Hall of Fame created by Folk Alliance International. 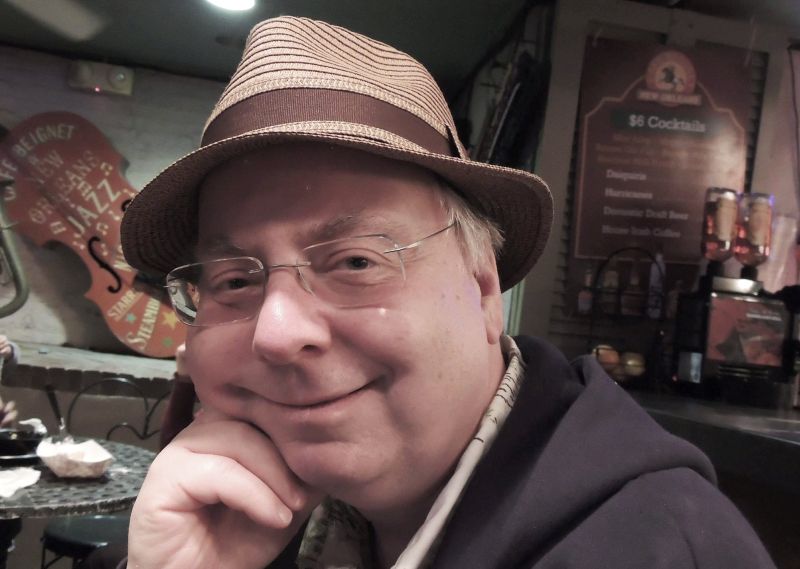