When told that something can’t be done, Orit Shimoni finds a way to do it. Ten years ago, Orit (pronounced O’reet) quit her eight-year teaching career and academic path (she completed a master’s degree in theological studies), because she believed whole-heartedly in the power and importance of songs. Raised in both Calgary and Jerusalem, the then Montrealer had released her debut album (Cinematic Way, 2006) with the help of local musicians and producer Mark Goodwin, and the response to it, including Mark Rheaume of CBC radio calling it one of the top 3 albums of its year, alongside Feist and Arcade fire, led Shimoni to believe that her musical path was not just a pipe dream.

Knowing very little about the industry, she set off on an outside-of-the-box, self-managed DIY adventure that brought her to Berlin for a year, and after that, a decade of living out of a suitcase, performing across Canada and Europe entirely by public transit, in cafes, pubs, bars, reputable venues, house concerts, small festivals, and on Via Rail’s on-board entertainment program. As she traveled, she received numerous recording offers and has released nine albums in total, with more on the way.

Each of her albums has charted on college radio, been played internationally and on CBC, including nationally broadcast programs such as Sunday Edition. Orit has consistently received international reviews praising both her musicality, singing voice and songwriting, and has been compared more than once in the press to Leonard Cohen.

Over the years, Shimoni has become known for her on-stage storytelling between songs, her endearing sense of humour that balances the often-serious tone and content of her songs. Her lyrics and melodies have been noted for their timelessness and easy-to-relate to content, as she writes about the human heart, relationships, the passing of time and existential wondering, and about the society and times we find ourselves in. A thought-provoker, a smile provoker, and a heart-warmer, Shimoni’s performances have been warmly and enthusiastically received by an ever-expanding international fan-base as she’s carved out a very impressive, unique and independent career path. 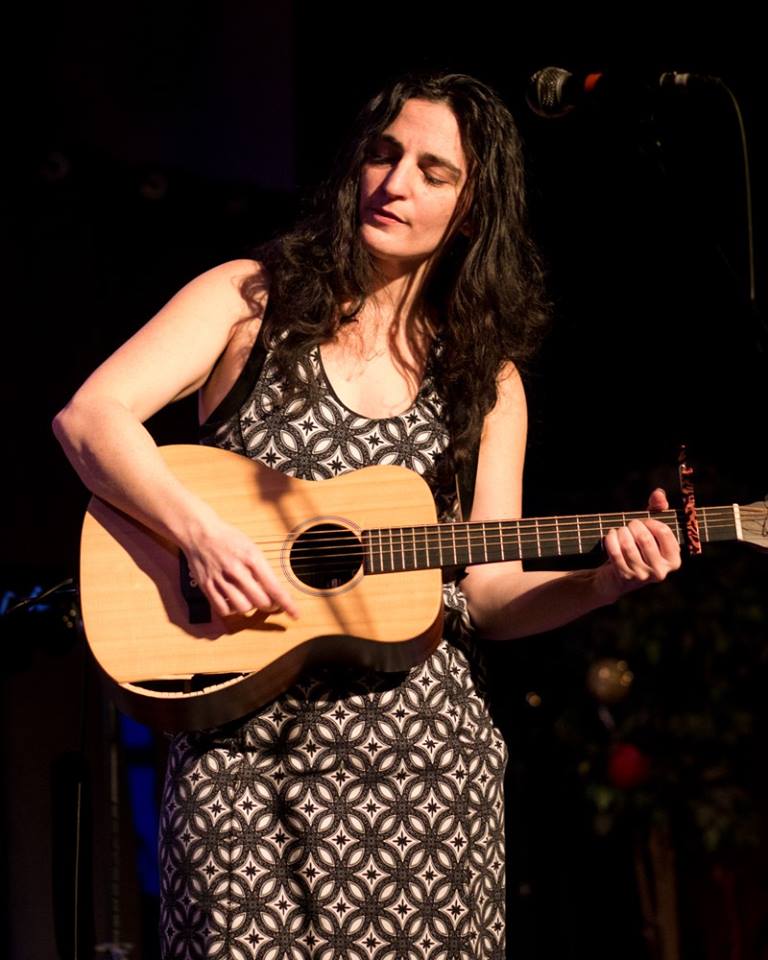