Peter Woods (sax) and James McGowan (piano) will be playing a set at this year’s Ottawa Grassroots Festival called “Music and Meditation”. An hour of music drawn from the deep well of improvised folk songs and ancient melodies, but shaped by the intensity and rhythm of jazz. With lifelong interests in the crossroad of spirituality and music, they will create a contemplative moment through music and silence.

Peter Woods’ voice on saxophone is earthy and reflective, with an abiding joy. Rooted in the Ottawa music scene, his sound echoes with decades of gigs played in pubs and lounges, festival stages and churches across Canada. Blues-infused swing and lifelong learning define Woods’ artistic journey as musician and bandleader.

Woods’ educational and spiritual background is rooted in religious studies; his work as a minister at MacKay United Church in Ottawa has helped him learn from music’s wisdom. Whether from a main stage or on a small restaurant bandstand, Woods knows music to be a connective force in an often isolating world.

Woods has performed in numerous groups over the years, including ESP (classic rock), Trinity Jazz Ensemble (gospel-infused jazz), Saints’N’Sinners (early jazz/blues), and perhaps the most formative of all, his jazz duo with Brian Browne.

The significance of his work with mentor and friend Brian Browne was profound and life-altering. Up until Brian’s death in the summer of 2018, he had spent over half a century inspiring artists such as Woods, all the while known as one of the top jazz pianists in Canada. In fifteen years as a duo, Browne and Woods captured national attention and garnered radio play on CBC. They recorded three albums and played over 400 shows—in the Ottawa region primarily, but also touring from Alberta to the Maritimes several times.

Since 1996, Woods has brought his sophisticated musicianship to various jazz vespers and concerts at national musical and ecclesiastical conferences, and numerous music festivals. He is a current member of the Virginia Simonds Quintet and is a featured soloist with several Ottawa bands.

Woods also fronts the Woods-Newsom Quartet, a bar band playing music at the crossroads of Americana, rhythm & blues and jazz. In January, they kick off a winter residency at Brigid’s Well in the Byward Market.

Woods is co-founder of a monthly evening of Music and Meditation with Mitchell Wright at MacKay United Church in Ottawa. Playing quietly improvised music in a dark sanctuary, they create moments of sound and silence, holding space for stillness.

Jazz lovers will be thrilled to know that Woods’ and Browne’s final collaborative album—The Light of Common Day—which was recorded reel-to-reel at The Record Centre in 2016, is slated for release in 2019. The album itself was mastered by Grammy and Juno-nominated sound engineer Philip Shaw Bova. This extraordinary live-off-the-floor album taps into the emotional intimacy of their musical relationship. 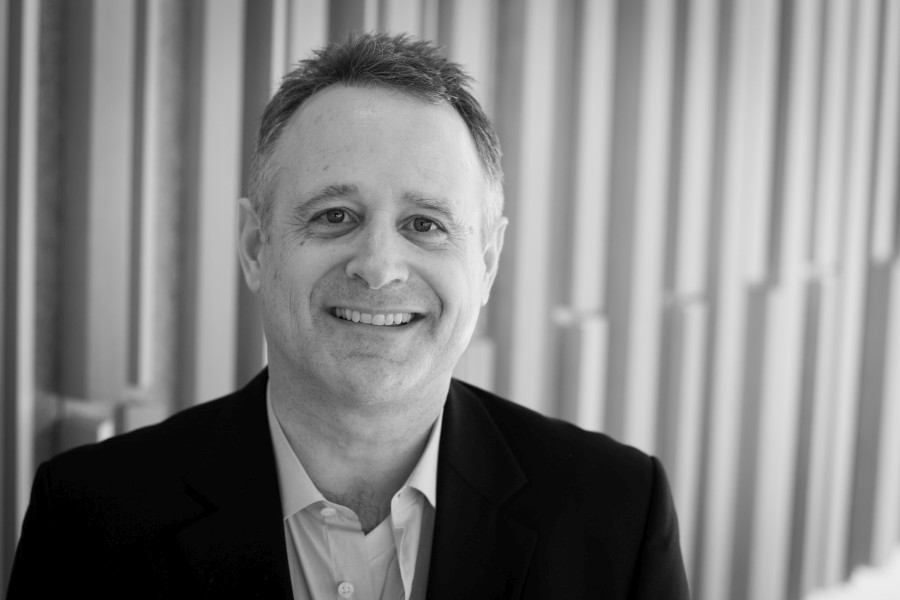