To listen to Newfoundland folk pop duo Quote The Raven’s anthemic debut album Golden Hour is to attempt something presumptuous. Upon early introductions to the self-titled opener and the haunting yet cinematic “Laser Beam”, one might presume in ignorance that the pair of Jordan Coaker and Kirsten Rodden-Clarke has been crafting smooth and melodic folk since diapers and play-dough transitioned to startup acoustics and walkmen. This is a duo firing far beyond their artistic age, one whose complexities and depth are only complemented by their effortless syncing of styles and personalities.
Beginning their musical partnership back in 2011, Coaker – frontman for award-winning Newfoundland alternative rock group Waterfront Fire – and the soon-to-be-discovered hidden gem of Atlantic Canada’s songstresses Kirsten Rodden-Clarke, made an immediate and lasting impression with their 2016 debut EP Misty Mountains.
Prominent showcases for MusicNL in 2016 and 2017 and a successful island tour followed, paired with MusicNL nominations in both the Rising Star and Folk/Roots Recording of the Year Categories and a prominent publishing deal with Sound of Pop have cemented Quote The Raven as a band on the rise in Atlantic Canada.
The duo’s 2018 studio debut Golden Hour is the physical embodiment of right place, right time, right people. Crafted alongside virtuoso producer Chris Kirby and featuring an embarrassingly high caliber of Canada’s songwriting elite – Gabrielle Papillon, Ian Janes, Charlie A’Court, Keith Mullins, Chris Kirby, Stephen Green, Aaron Green, and Dwight D’eon – Golden Hour is as much a statement piece as it is a tremendous artistic achievement.
“It feels like we’re here to stay,” explains Coaker. “It is the perfect opportunity for us to go to the next level, whatever that next level is.”
Whatever that next level is, Quote The Raven has barely scratched the surface of seemingly unlimited potential.
There’s a new major player in Canada’s music landscape, ready to graduate from unknown prospect to household names. For Quote The Raven, this is their Golden Hour. 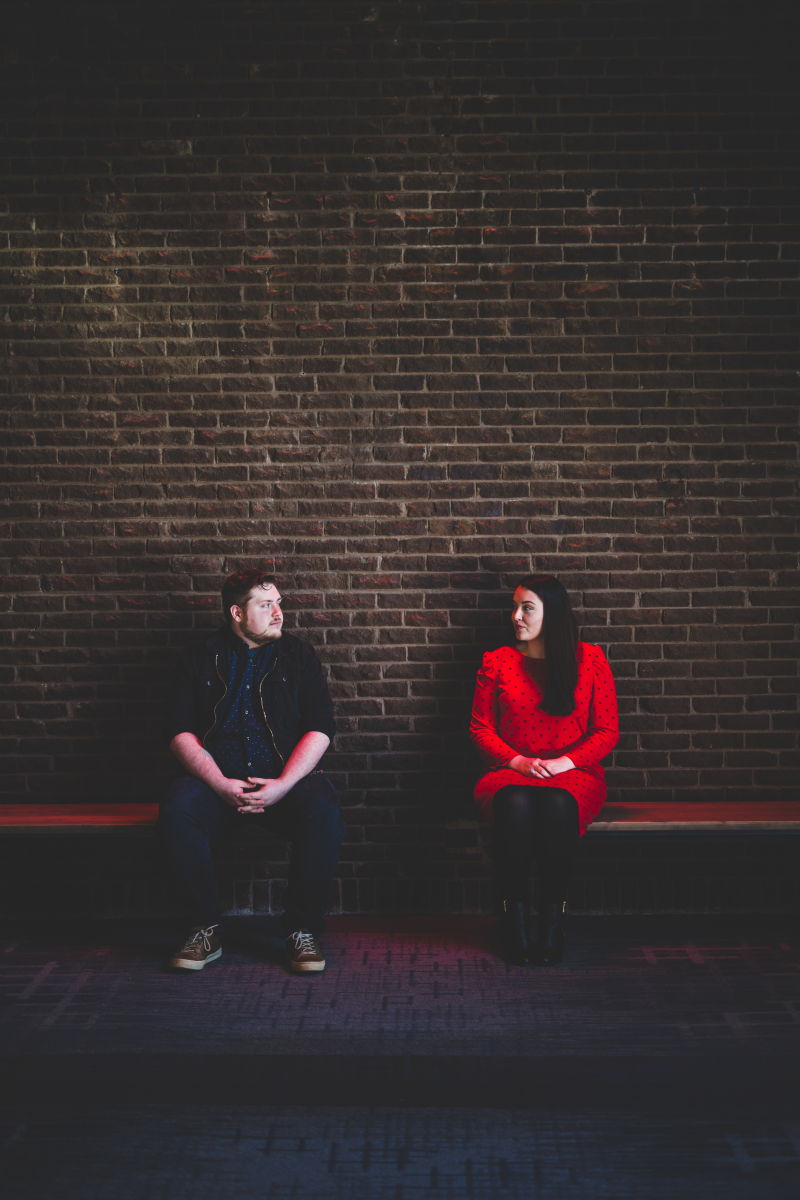