Crisol (formerly known as Soul Journey) is an Ottawa-based guitar group that was formed in 2012 when two guitarists met and quickly discovered that they shared a commonality of views.  They decided to make music together, along with others, sharing their musical influences and skills to create their unique blend of New Age Fusion with echoes of Latin, Persian and Flamenco rhythms.

Raymundo Pizana, originally from Mexico, is a seasoned professional on guitar and bass.  He was influenced by Rock music (Santana, The Doors, and others) and also explored flamenco styles and world beats.  While playing with his band in Mexico, Raimundo was discovered by a Canadian entrepreneur and invited to continue his musical career in Canada, where he has played ever since with various Latin and Rock bands. 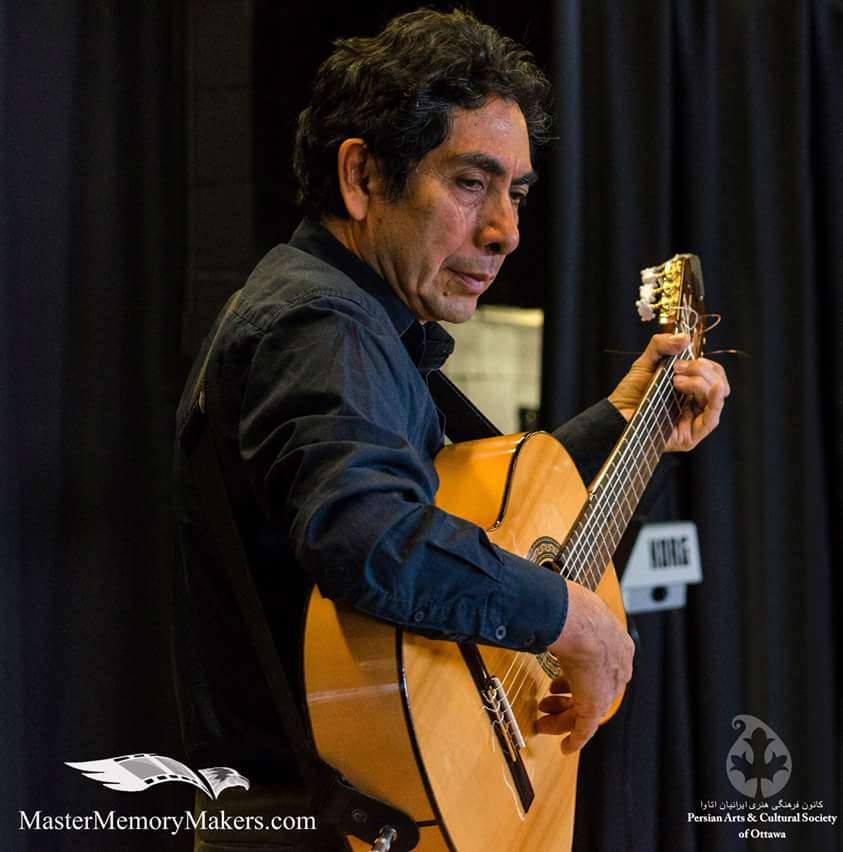