Some Notes About the Spirit of Rasputin’s Open Stage

The original Rasputin’s Folk Café opened its doors in 1981 and ran continuously at its Bronson Avenue location for 27 years, until a fire forced its closure on 8 July 2008.

Rasputin’s was not only a place for local singers and songwriters, poets and story-tellers to test or showcase their material, it was somehow also the focal point for the entire community of folk enthusiasts in Ottawa. Its closure was a great loss.

Perhaps the most distinctive quality about Rasputin’s Folk Café was the real Spirit of Rasputin’s – its “listening environment” – the audience showing its respect for the performers by being silent during the songs, poems and stories, something much appreciated by the many artists from all across Canada, the United States and the rest of the world who performed there, whether as guests on the Open Stage, or as headliners of concerts.

In an interview with CBC, Rasputin’s founder and owner, Dean Verger said “I think it needs somebody with passion who has a new vision to take it forward, whether it be an individual or a community.”

It didn’t take long for that passion to show itself. Shortly after the fire, a handful of Rasputin’s regulars began holding open-air get-togethers in the park beside the Museum of Nature on McLeod Street. With winter looming, an effort was made to find a more suitable venue for the day when wind, rain and snow made outdoor concerts impossible. Happily the Canadian Legion on Kent Street welcomed “Rasputin’s Refugees” and hosted their weekly sessions for a year until the Open Stage was moved to the Elmdale Tavern in July of 2009. In August of 2010, the Open Stage moved to the second floor room at Whispers Pub and Eatery on Richmond Road (at Tweedsmuir) where in continues to this day.

In the meantime the various activities centered in the original Rasputin’s came together again under the umbrella of the not-for-profit organization The Spirit of Rasputin’s Arts Society that responds to Dean Verger’s call for passion and vision.

The Spirit of Rasputin’s Open Stage runs Monday nights. The music starts at 7:00 pm, but performers are asked to get there earlier to sign up. Performers typically present two songs or literary works for a maximum of 10 minutes. There are three sets of 5 performers each. There is no cover charge, and food and drinks are available. 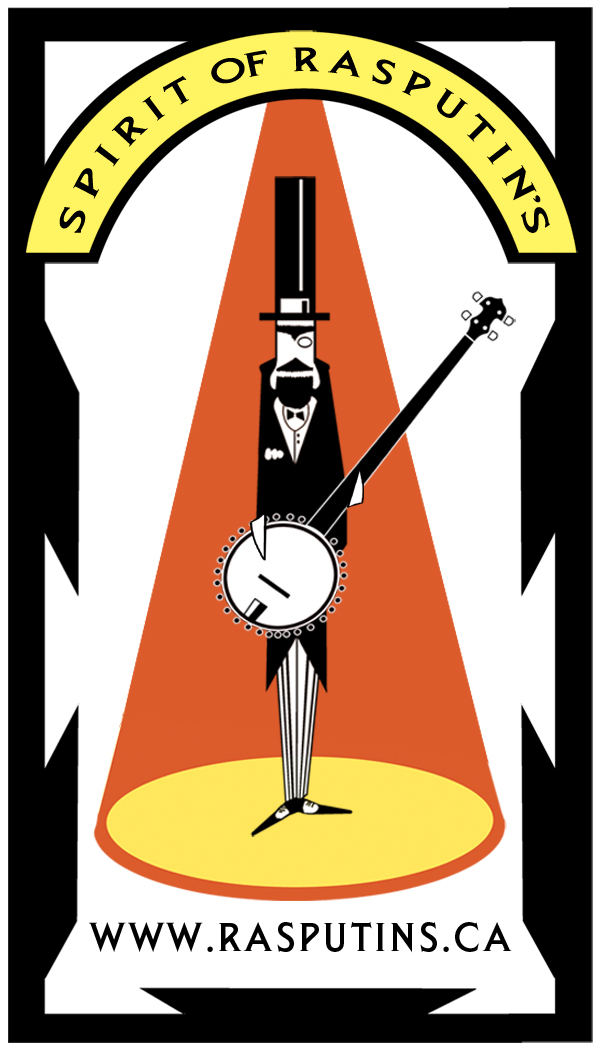