Raised on gospel, country and the blues, the old time influences on a young prairie picker with a love of Doc Watson made him a good fit for psychedelic folk-rock bands touring and playing support for most of the big name suspects during the ‘60s UK invasion. And then more steady dues paid as guitarist-for-hire in country bands working the rural Alberta bar scene. He started using his voice only in the ‘80s, when he’d picked some west-coast time to study music a bit more formally. But it wasn’t ‘til he returned home to care for his mother that he found personal respite and freedom in becoming a solo performer. Now based in Gatineau Quebec, he travels a troubadour circuit around Western Canada and the Northwestern US.

Fifty years as a traveling musician is a lot of road, and Steve Palmer is still playing and still touring. Grown enough to sing about life and simple pleasures with all the unhurried authority of a quiet and simple folk-singing road-survivor.

In 2017 Stephen Hardy Palmer was inducted into the Edmonton Music Hall of Fame.?Sometimes compared to Hoyt Axton, Leonard Cohen, or John Prine, the echoes of Doc Watson remain clear on his albums, “Roots and Strings”, “Morning Road”, and “Prairie Airs”. 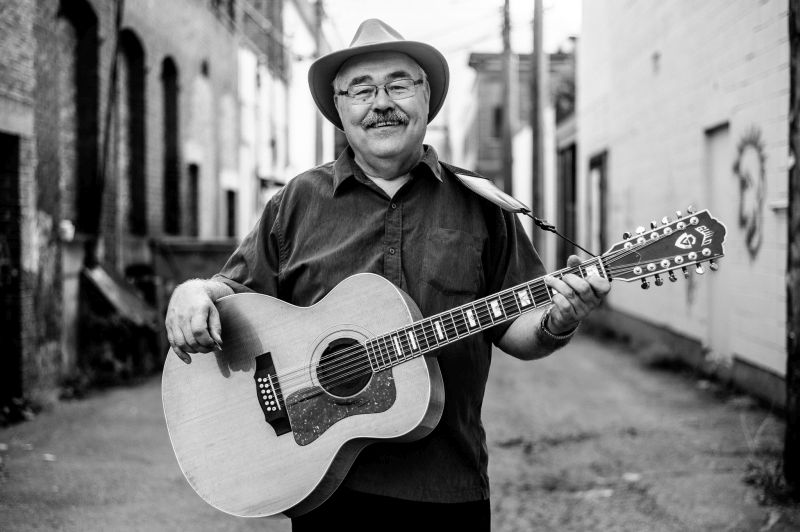