Canadian Singer-Songwriter Terry McLeish has been described as:

“a Canadian songwriter whose songs and music poignantly capture the lives of cowboys, Ottawa Valley loggers, misfits and as well, the trials, humor and pathos of everyday life.” 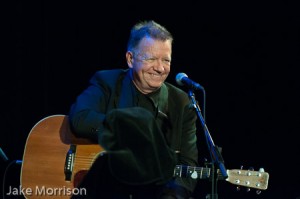