The Sparrows are a group of home-schooled children between the ages of 4 and 11 who love music. They sing, play instruments and dance under the guidance of group leaders Chris White and Anna Ludlow. 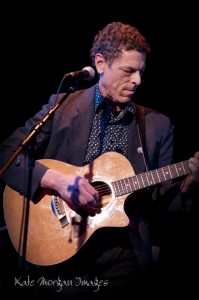 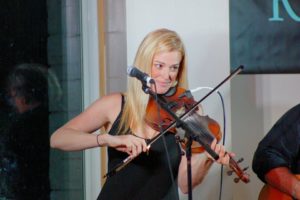 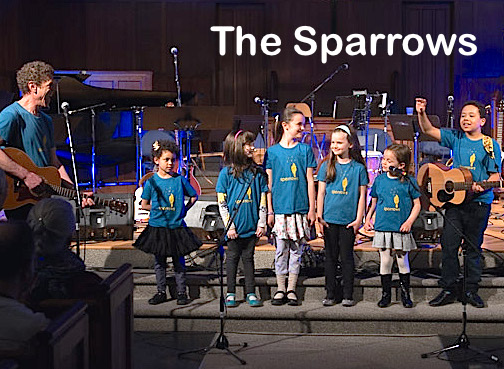