The Vanier Playboys came together in 2018 to form Ottawa’s first and only Zydeco Band. They are built on the same solid frame as Ball & Chain and The Wreckers with Jody Benjamin and Michael Ball leading the band. The rhythm section is Bob Bangs-drums, Derek Jeffrey-bass, and Fred Guignion-guitar. Various accordions at stage left are in the capable hands of Antoine Larocque, from Montreal.

Everybody in the band has Ottawa East connections – that puts the Vanier in Vanier Playboys. The band name arises from the tradition of adding the suffix “Playboys” to the name of the place you call home… thus: Bob Wills and The Texas Playboys, Steve Riley and The Mamou Playboys, Walter Mouton and The Scott Playboys, etc.

Jody Benjamin and Michael Ball have been active on the Ottawa music scene for 27 years. They started out as a duo, “Ball and Chain”, playing vintage country and cajun dance music, later expanding to include their band “The Wreckers”, and most recently branching out into Zydeco with The Vanier Playboys. 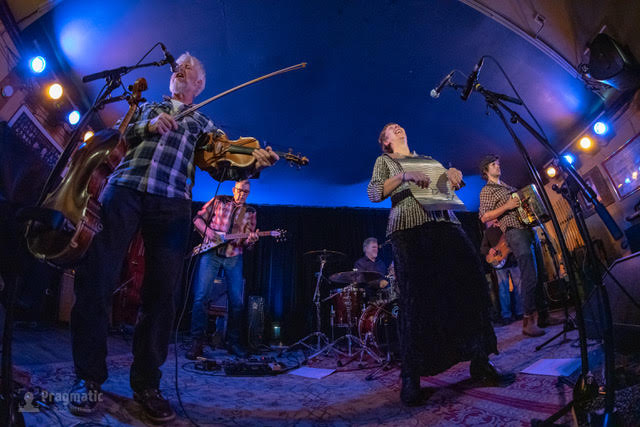