Despite polar opposite backgrounds Twin Flames found a common musical language. This award winning duo combines Jaaji an Inuk/Mohawk man from Nunavik and Chelsey June an Algonquin/Cree Métis Woman from Ottawa. Twin Flames takes the audience on a musical journey across Canada and the Arctic, they sing songs in English, Inuktitut and French.

They released their joint album Twin Flames Jaaji and Chelsey June December 1, 2015 at Cabaret la Basoche where they were chosen as favorite upcoming artists. Their Album made it to the top of music charts the song Porchlight reached #1 on The National Aboriginal Music Countdown top 40. Recently they were chosen as the top indie band for Native Trailblazers radio. The Duo have now played over 500 shows in less than two years with performances that have taken them all across Canada and the Arctic. What started as small flame is turning into a raging fire one that is staying lit in the hearts of fans and listeners.

Jaaji and Chelsey met in the summer of 2014 during the filming of the television series TAM (Talent Autochtones Musicaux) for APTN which both were chosen to appear. Their voices matched one another perfectly right from the start creating soothing melodic harmonies. The two then decided to form Twin Flames.

Together they prove that music should be about how it makes the listener feel and that music has an awesome power to change lives. Though their music they unite the North and the South of Canada and remove all boundaries. 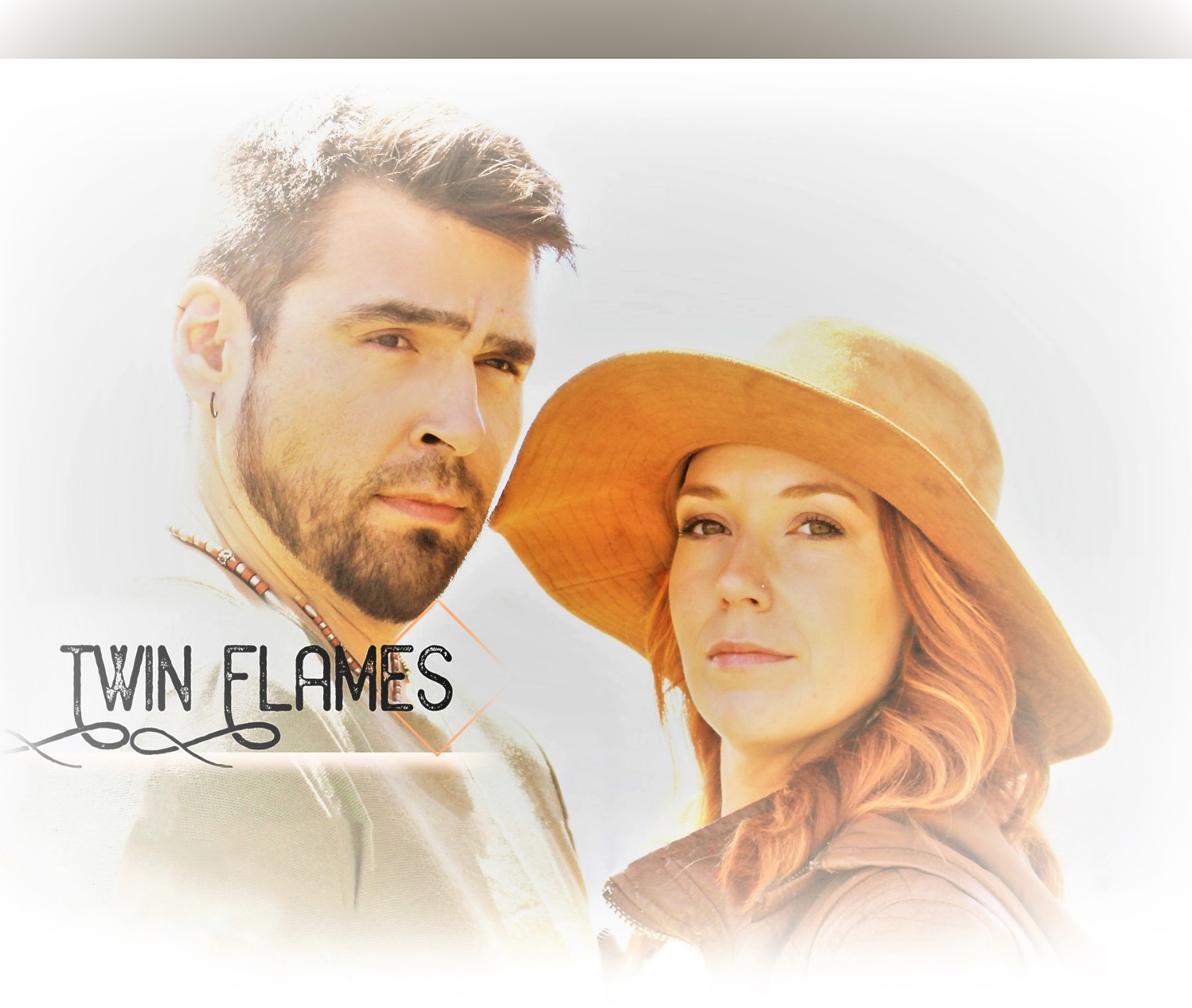