Indie rock, synth rock, and folk-pop are just a few of the ways critics have tried to label the music of Twin Flames. It isn’t an easy task, and really, labels only serve the needs of those who choose to employ them. From the beginning, husband and wife duo Chelsey June and Jaaji have decided to let their music speak for itself. When considered alongside the 2 Canadian Folk Music Awards and 3 Native American Music Awards wins and over 30 various music awards and nominations, they have accumulated over the past six years as Twin Flames, it is obvious they have something special going on.

Chelsey June, Métis (Algonquin Cree heritage) from Ottawa, and Jaaji, Inuk and Mohawk from Nunavik and Kahnawake, are part of an Indigenous renaissance. Their cultural backgrounds span Canada’s geography and their songs, delivered through a mix of English, French and Inuktitut, have helped them earn a unique place among contemporary music makers from coast to coast. Truthful and compelling storytelling accompanied by their playful humour makes a great combination with the level of musicianship they bring to the stage. Twin Flames realness resonates with audiences, they create a genuine human connection everywhere they go.

Twin Flames have released three full-length albums since joining together, both professionally and as spouses. They have played more than 1000+ shows throughout Canada, Greenland, the United States, Australia, France and the Cayman Islands. 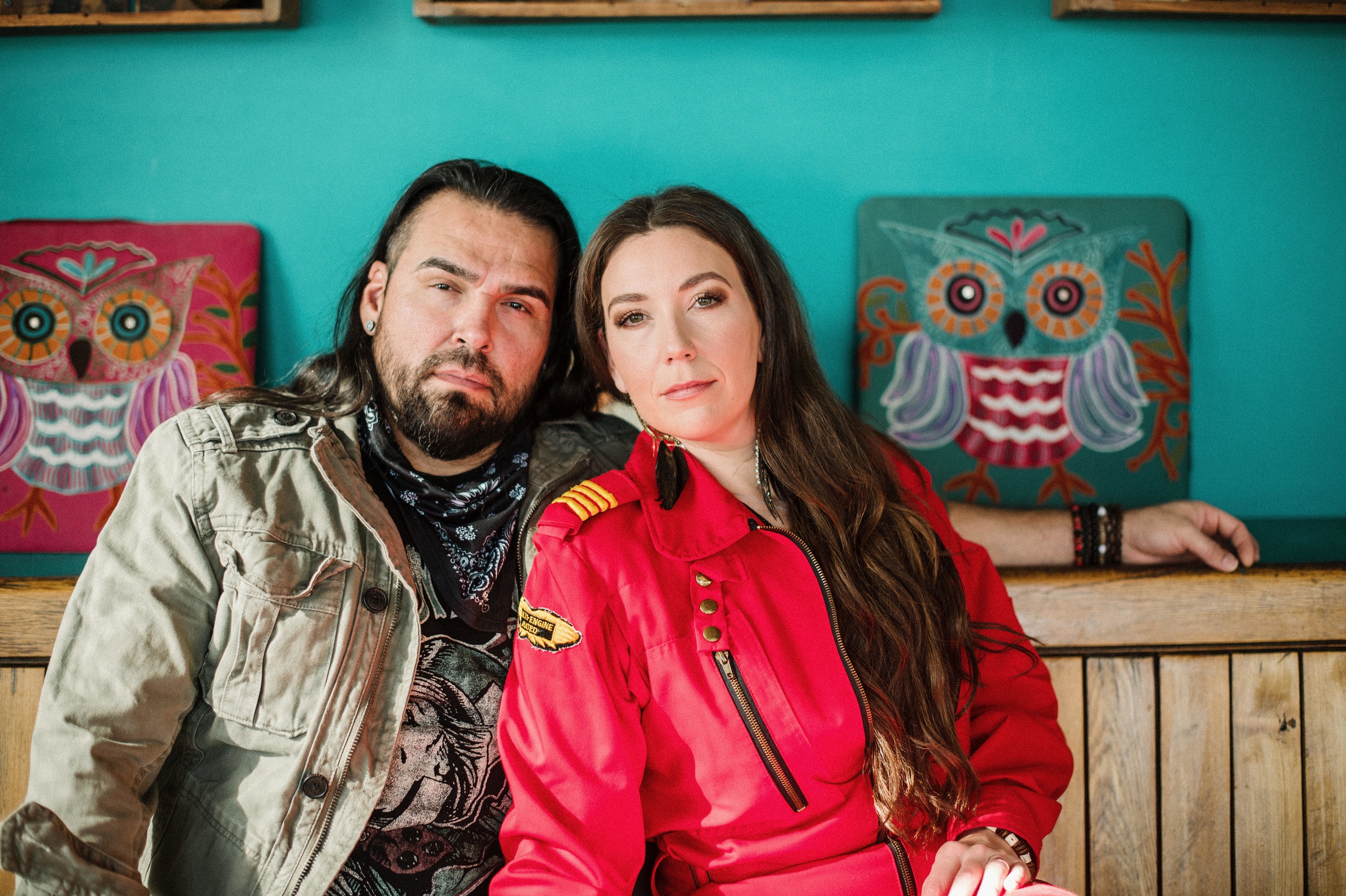