My Name is William H. Tait (Billy) I live in Ottawa after spending many years in Toronto. I came to Ottawa to take the Music Industry Arts course at Algonquin College in 2018-19. My plan was to expand my knowledge in recording techniques that I could utilize on my next album. During my tenure in Toronto my brother and I played in Rock & Roll bands as such covering all the genera of music. So, in 2016 we decided to record our own tunes at a recording studio called Joy of Music. These songs that we recorded on that album were original songs. The album is called Runaway Train.

I have been involved with the music business in one form or another dating back to the early seventies when I was employed by Early Morning Productions (Gordon Lightfoot). This was an amazing time of my life as Gord introduced me to a whole new world. From mentoring me how to write songs and play his style of music. I could write a book alone on what I experienced. After three years with him it was exhausting, my wife at the time had difficulty with me being away from home for extended periods of time, as well as me integrating with so many other artists and unpredictable life styles.

Originally from Cape Breton Nova Scotia, country music was all I heard growing up, was Hank Williams, Johnny Cash, Hank Snow, Scottish Irish Folk background. My older brother Ray is the founding member of the world-renowned Men of the Deeps singing group who have travelled around the globe performing Coal Mining songs. So, my branding if I was to solidity one would be a combination of Railroad, Coal Mine, Ships and my Cape Breton heritage. I have had a tremendous amount of professional influences over the years in music and business endeavors. I have travelled the world several times, and have lived in Canada and the United States. At the present time I’m employed at the new facility at the Amazon Warehouse here in Ottawa. My Performing Arts Course will be ending on April 20th, 20 with the expectations of graduating. 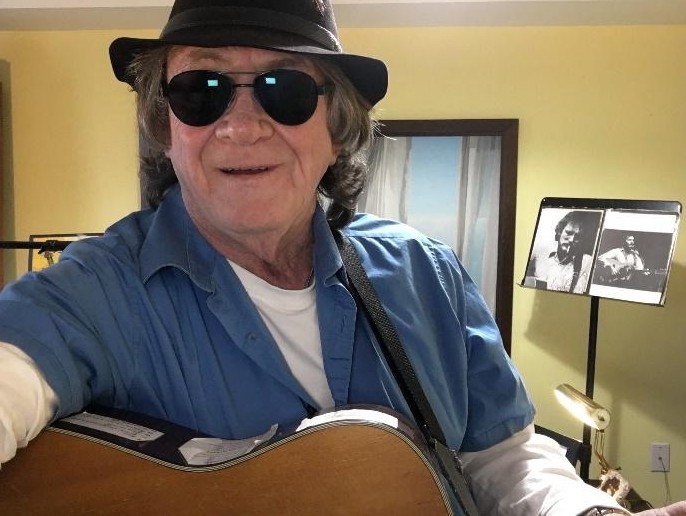